With every bump, set and spike at the boys’ state high school volleyball tournament, the energy and excitement intensified.

"Oh, I love it, those guys have so much power," said Michelle Bellfield, a parent of a Blaine player.

"It’s a sport that everyone loves and everyone plays in gym class outside so it’s a community sport and I just fell in love with it," he said.

Boys’ volleyball is growing in popularity, there are currently more than 40 teams across the state and hundreds of players. 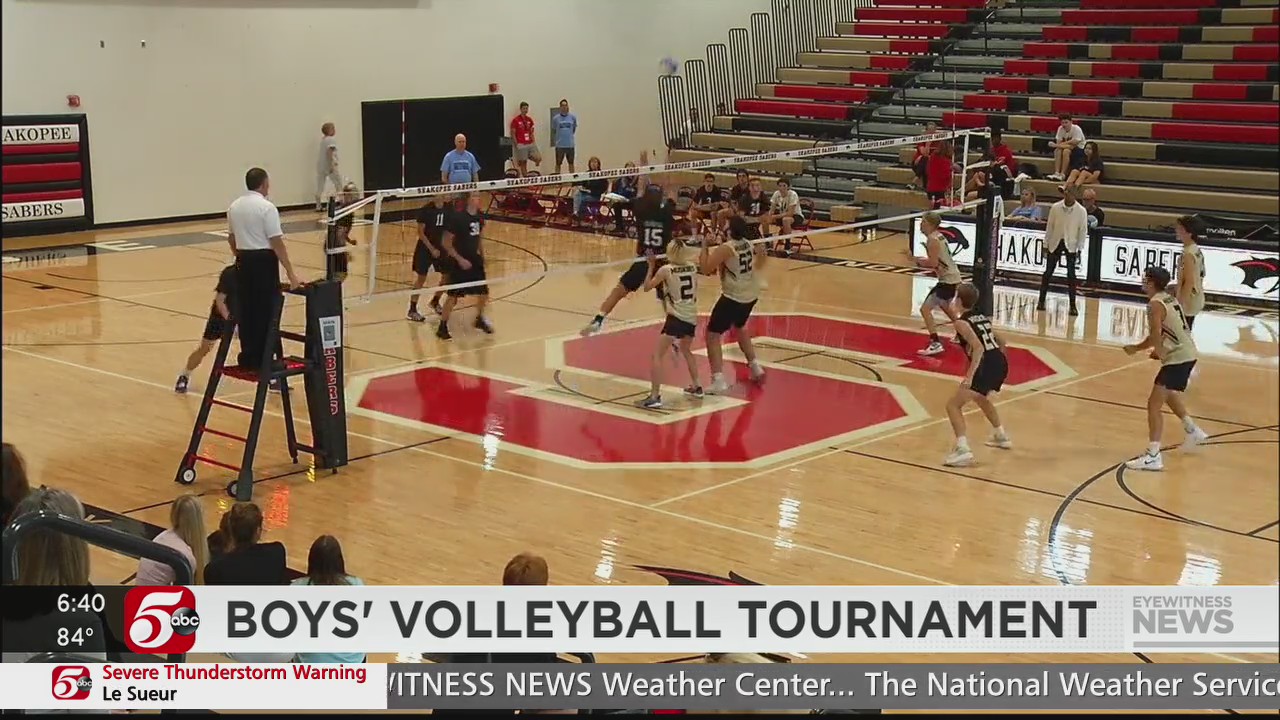 "About 85% of these students who play men’s volleyball aren’t in other high school activities and that’s what we want them to do because we know when you’re involved in a high school activity your grades go up, your completion rates go up and all of those things," Walz said.

Despite a huge push to sanction boys’ volleyball as a Minnesota State High School League sport, the MSHSL voted it down just this spring. It’s something fans don’t understand.

"There are some great athletes out here and it should definitely be a sanctioned sport for kids, it just gives everyone another option," said Blaine parent Ozzie Carbajal, who added that his son will play volleyball at the beach for eight to nine hours a day.

"It’s just like females breaking into male-dominated sports, so I am happy that it’s starting to come out and be recognized as a good thing," Bellfield added.

Kelly said it’s a game that got him involved when he otherwise wouldn’t have been, and he hopes more students will be able to do the same.

"I think, if it were to be a sanctioned sport, so many more people would have the opportunity to play the sport that they love," Kelly said.

"I think this is a sport that’s coming, I think we will eventually see it as a high school sport," Walz said.