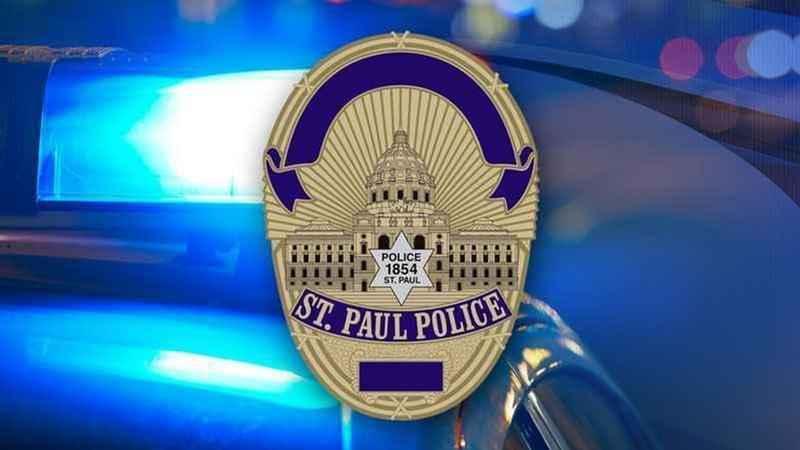 A boy was shot Thursday afternoon in St. Paul, according to police; fortunately, he is expected to survive.

At about 4:20 p.m., St. Paul police responded to a report of multiple shots fired near Sims Avenue and Edgerton Street.

A witness told officers that they heard between 15 and 20 gunshots and saw two males flee the scene in an SUV. Soon after, police learned that a juvenile with a gunshot wound was dropped off at Regions Hospital by a private citizen.

Police recovered more than 15 bullet casings in an alley near the 500 block of Sims Avenue, the department said.

An investigation is ongoing and no one is in custody at this time.