Plymouth police are asking for your help in finding two people who are suspected of being involved in a shooting that left a boy dead Monday.

The teen was identified by the Hennepin County Medical Examiner as Yaseen Thomas Johnson, 17, of Albertville.

ISD 728 released the following statement after the shooting:

“ISD 728 was shocked and saddened early this morning to hear about the tragic death of one of our students Monday night.

We are currently supporting staff and students with our crisis response team, which includes counselors and extra staff, and are communicating support information to our high school families.
We are also providing any support we can for the victim’s family at this time. Additionally we continue to work with local law enforcement however we may assist in the active investigation.” 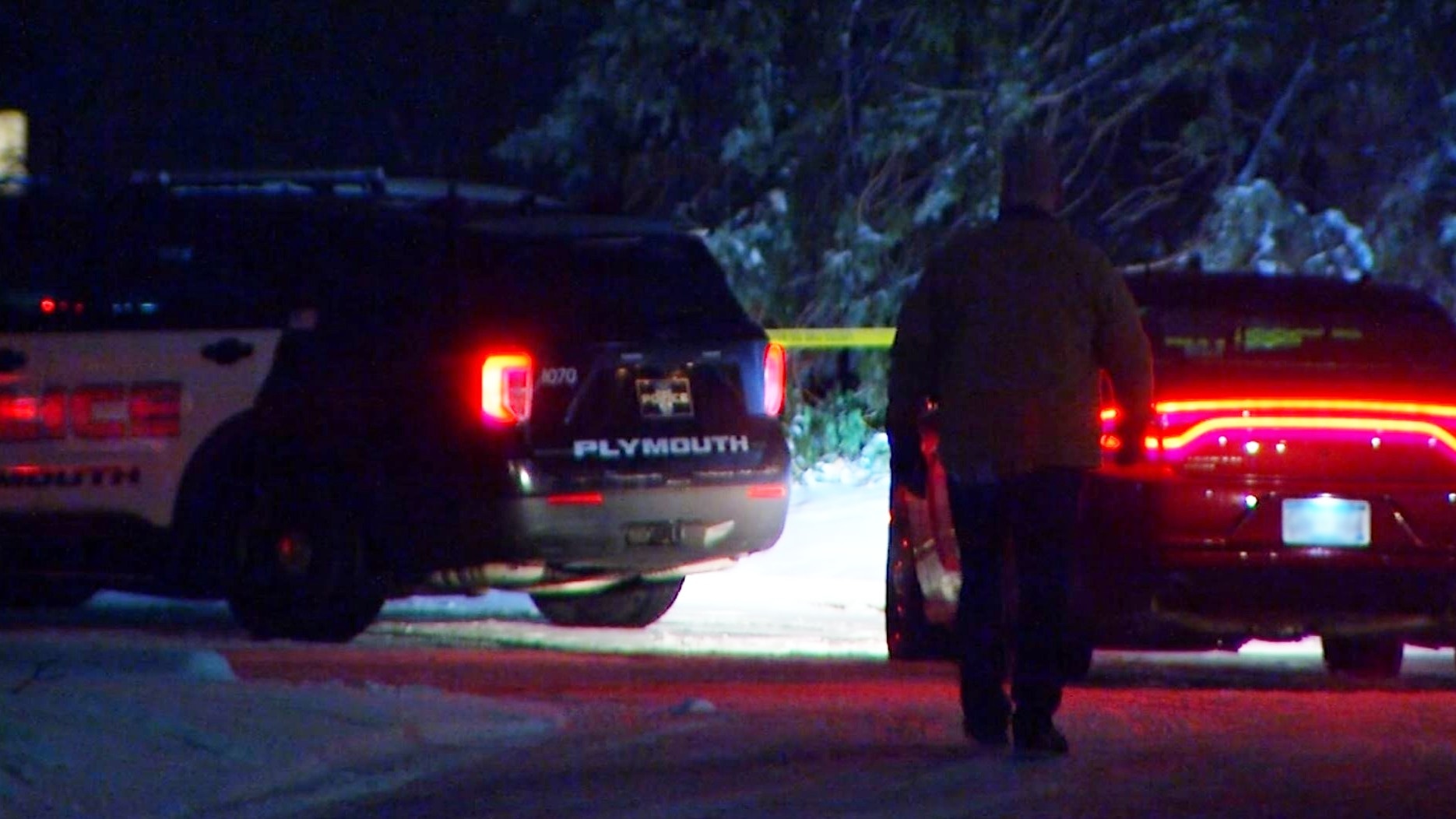 According to Plymouth police, officers were called to the 9700 block of 37th Place North just before 6 p.m. on Monday for a report of a shooting.

When officers arrived, they found a boy, later identified as Johnson, who had been shot inside of a vehicle. He was declared dead at the scene.

While police say they’re searching for two people who may have been involved and left the scene, they didn’t immediately give a description of the two suspects, or which direction they headed.

No information was immediately provided on what led up to the shooting.