Road conditions are slippery and blowing snow is reducing visibility in many parts of the state.

According to the Minnesota State Patrol, 85 crashes, including 8 with injuries, were reported between 4 p.m. – 9:30 p.m. Tuesday due to the weather across the entire state. During this time, there were also 54 vehicle spin outs and one jackknifed semi. There have been fatalities related to weather reported.

MSP also said there were 187 crashes reported in Minnesota from 10 a.m. – 4 p.m. and 79 vehicle spin outs. These incidents resulted in 17 injuries, one of which was considered serious.

Another 79 crashes and 36 vehicle spinouts happened within the 5 a.m. – 10 a.m. timespan. Out of those, there were 10 crashes with injuries, but none were considered to have serious injuries. 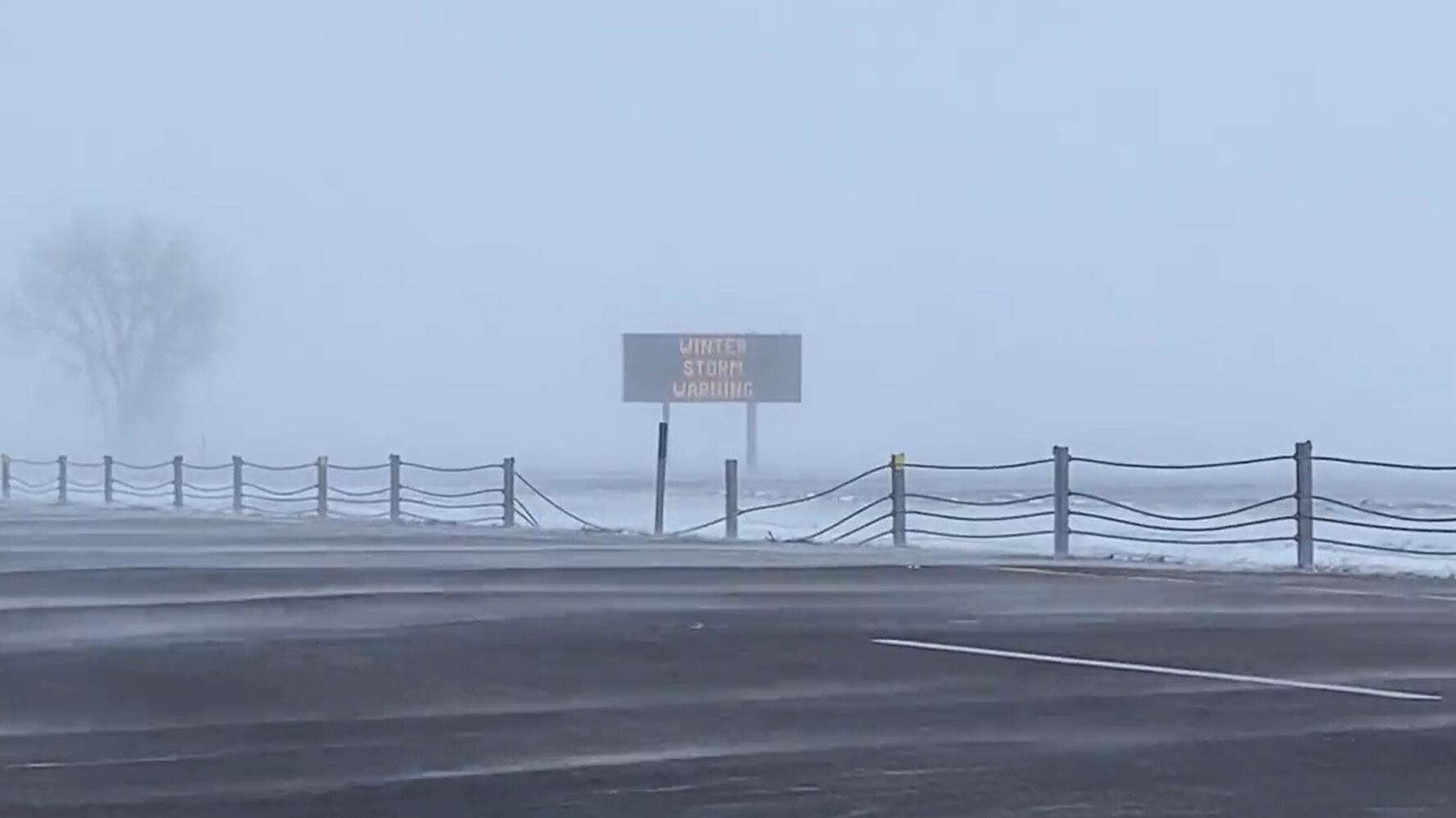 511 lists road conditions across the state as being completely or partially snow covered.

A portion of eastbound Highway 10 in Anoka was closed Tuesday afternoon due to a crash in the area.

According to a Minnesota Department of Transportation (MnDOT) report, the closure was in place at Main Street due to a serious crash at Seventh Avenue.

The stretch of highway was expected to be closed until after 3:30 p.m., according to MnDOT.

MnDOT says northbound I-35 between Exit 69 and Exit 76 was expected to be closed until around 2 p.m.

The stretch of interstate has since reopened.

The Minnesota State Patrol said only minor injuries were reported.

I-94 was closed in Moorhead earlier in the day Tuesday, however that has since reopened. Eastbound I-90, which closed to all traffic except for emergency vehicles, has also since reopened.

Temperatures are expected to be in the teens for the next few days once the latest round of snow moves out of the region.

According to the National Weather Service (NWS), a winter storm warning is in effect for much of the 5 EYEWITNESS NEWS viewing area, with other counties in a winter weather advisory.

A full list of warnings and advisories can be found by CLICKING HERE.

The winter storm warning was in effect until 6 p.m. Tuesday, with portions of the area expected to receive up to 8 inches of snow. Winds were out of the northeast, and the NWS says their speeds were expected to be between 15-25 mph.

Chief Meteorologist Ken Barlow predicted temperatures to range from 10-15 degrees above zero for highs through the end of the week, with overnight lows either at or below zero until the weekend.

You can also get the latest radar, road conditions, and weather alerts sent to you through the KSTP News app, which is available on Apple and Android devices.

Despite the treacherous conditions, there are many Minnesotans who relish the snowy, cold weather.

“This is great for Minnesota, and people who would like to get outside and enjoy the outdoors, it’s awesome,” said Matt Swintek.

Swintek is training for the Birkebeiner cross country ski race next weekend in Wisconsin, a race he says was cancelled a few years back due to not enough snow.

“I think it’s great, hopefully it’s gning to be a great year because I believe it’s snowing like this up in Cable and Hayward Wisconsin too, so the trails should be in pretty solid shape,” he adds.