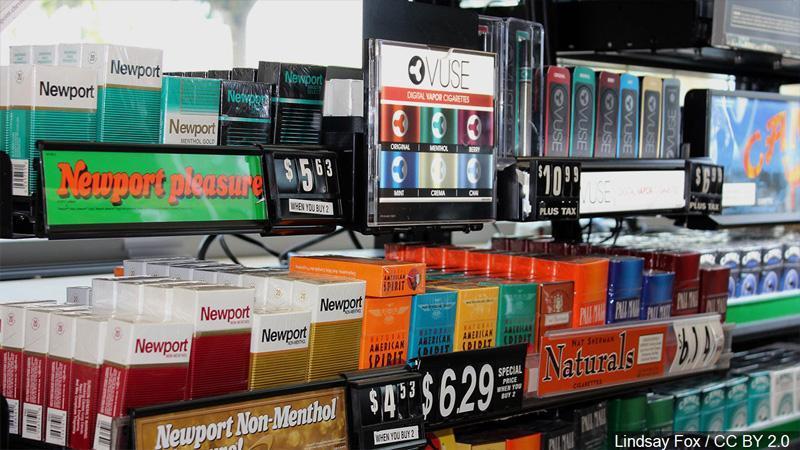 The city of Bloomington took a large step toward ending the sale of all tobacco products on Monday night.

The Bloomington City Council voted 4-2 to end the sale of all flavored tobacco products, including menthol. That ban will go into effect on Jan. 1, 2022.

Starting June 30, 2022, when a store with a tobacco license closes, that license will be eliminated. Through attrition, the city is working toward ending all tobacco sales.

Businesses with current licenses will be able to renew them as long as the same person or that person’s spouse or child is the one renewing the license.

"I am proud that Bloomington has joined the growing list of Minnesota cities deciding to end the sale of all flavored tobacco," Jenna Carter, a council member, said. "Removing flavored tobacco, especially menthol, from stores in Bloomington will protect our youth and help alleviate health disparities."

"We have also taken a bold step toward a tobacco-free future here in our city," Carter added. "By no longer issuing new tobacco licenses and by sunsetting existing licenses, we will one day live in a city free from the impacts of commercial tobacco sales."

Bloomington is the 22nd community in the state to restrict flavored tobacco sales, the Association for Nonsmokers-Minnesota said.