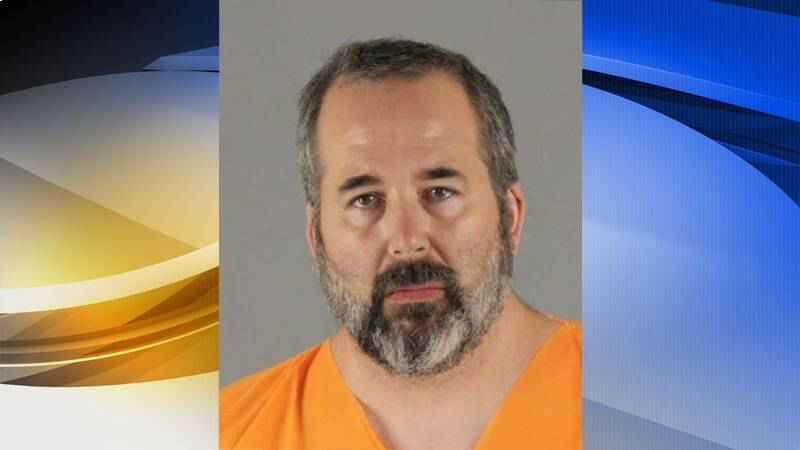 A Bloomington man has pleaded guilty to murdering his wife and wounding two neighbors in August.

The attorney’s office said Mesich is expected to be sentenced to more than 48 years in jail (583 months) at his sentencing on March 15.

Officers responded to multiple reports of shots fired at a home on the 8300 block of 15th Avenue South in Bloomington at about 11 p.m. on Aug. 30. When officers arrived, they found 47-year-old Angela Lynn Mesich, Jason’s wife, shot to death in a detached garage. Officers went in the home in an attempt to find other victims but Jason Mesich was the only person in the residence. He was screaming, throwing objects and firing guns in the basement, a criminal complaint states. He eventually surrendered to the police and was arrested.

Two other victims — sisters Makayla, 12, and Canisha, 29 — were shot in their front yard next door to Jason Mesich’s home. Mildred Saulter, the mother of the sisters, told authorities that her family had been moving items into a U-Haul parked in front of their house when a man walked up to them and started shooting at them, the complaint states. She told investigators he injured the sisters and shot at and missed other family members.