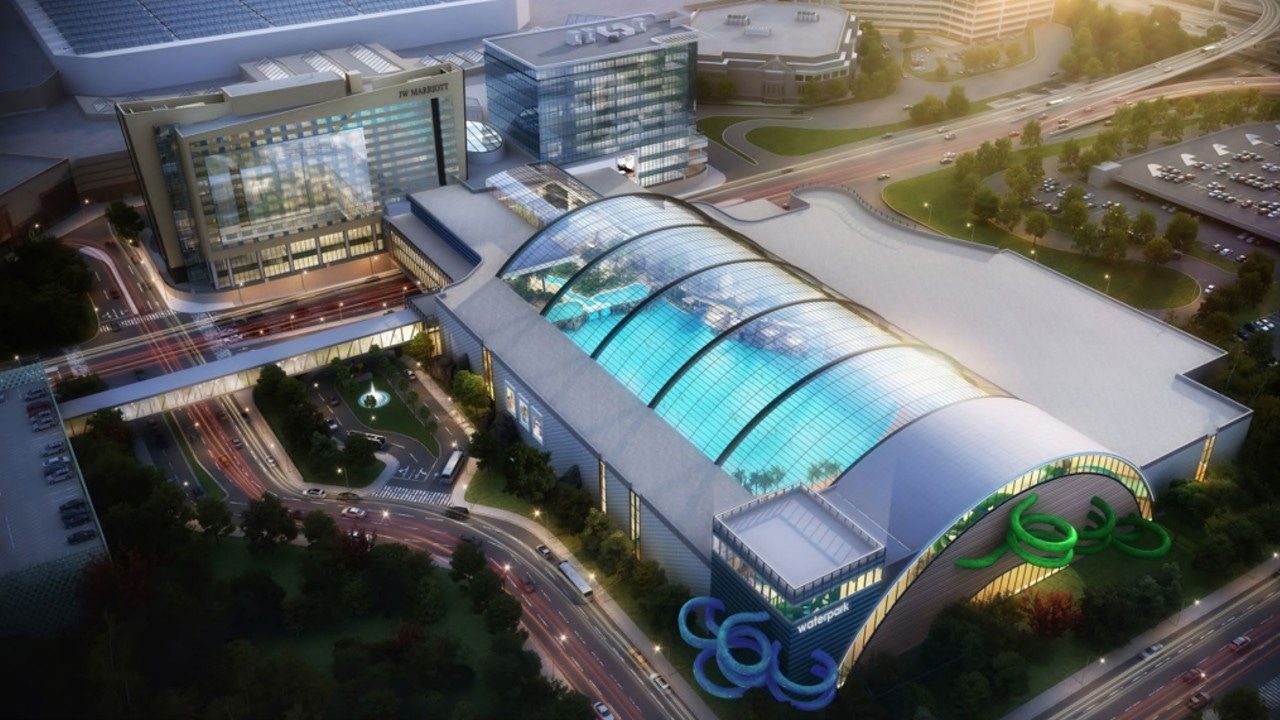 A plan to build a water park at Mall of America is moving forward after the city approved financing framework for the mall’s owner.

Wednesday, the Bloomington City Council and the Bloomington Port Authority approved a redevelopment agreement and spending plan via tax increment financing (TIF) for the project.

The agreement includes $30 million in TIF for the project — in addition to $75 million in committed public improvements — and $9.5 million in adjoining lands that are required to be used specifically on the water park. The total project is expected to cost around $422 million, with $317 million of that being covered privately while the public funds around $105-110 million.

According to the plan, the water park would be built at the north side of MOA, next to the JW Marriott hotels, along with a skyway to a 1,300-space parking ramp. Eventually, a water park hotel would be built, and the connected parking structure would add another 1,100 spaces. The fourth phase of the plan would allow for the construction of an entertainment venue, hotel complex with event spaces, and a multi-level office campus.

Additionally, the plan gives the Port Authority the option to buy the property of the adjoining land in the event the city is selected to host Expo 2027 — also known as the “World Fair” — for which the city is a finalist. The Expo selection is expected to be announced in November.

Construction on the water park could break ground late this summer. The first phase could open in the fall of 2023 with the grand opening tentatively planned for late 2024, according to the documents.