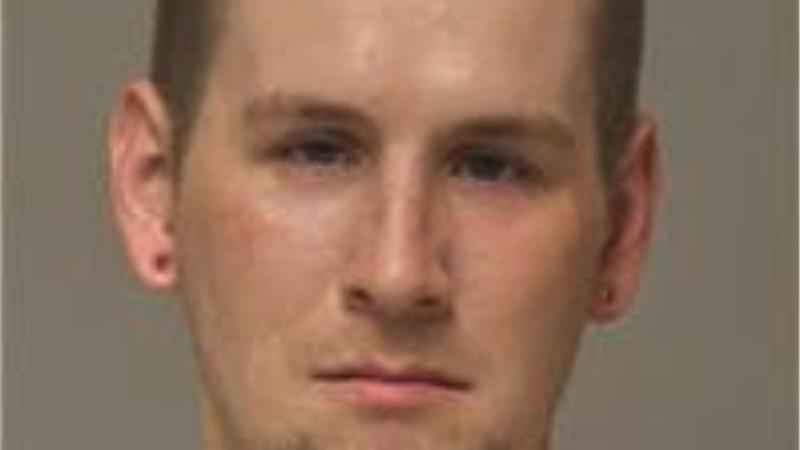 A 31-year-old Blaine man has been charged in relation to a fatal hit-and-run that left a 56-year-old woman dead on Monday.

John Robert Jones has been charged with one count of criminal vehicular homicide. If he receives a maximum sentence, he will serve up to 10 years in jail.

Bridget O’Keefe Dunn died as a result of the incident.

Jones is currently in custody, and bail has been set for $300,000 without conditions and $70,000 with conditions. He will make his next court appearance on Dec. 9; he made an initial appearance Wednesday morning in Anoka County.

According to the criminal complaint, on Monday at about 12:34 p.m., officers with the Blaine Police Department responded to a report of a pedestrian struck by a vehicle in the area of 109th Avenue NE near Flanders Court NE. Officers determined that the pedestrian, identified as Dunn in the medical examiner’s report, was walking her dog on the north side of 109th Avenue. As she walked, a white 2017 Chrysler 300 struck her.

She was airlifted to Hennepin Healthcare but was pronounced dead shortly after that. Witnesses at the scene said the vehicle was "driving erratically" before it hit Dunn. They also told police they saw the vehicle pull over about 100 yards after hitting Dunn, and then the driver headed westbound on 109th Avenue.

The complaint states that police arrived at the residence of Jones and spoke with his girlfriend after using the license plate information from witnesses and other official records. She told authorities he was driving the vehicle identified above earlier that day. The girlfriend brought officers to the garage, where they found the vehicle with apparent damage. She told police that when Jones came home, he told her he struck a sign or dog, and to not tell anyone.

Officers eventually spoke with Jones, who admitted he did not have a valid license. He further admitted that he drove the Chrysler on an errand that day, and was traveling westbound on 109th when he believed he struck a sign or dog. He added that he did not stop to check and instead left the area, returning home to assess the damage to his vehicle.