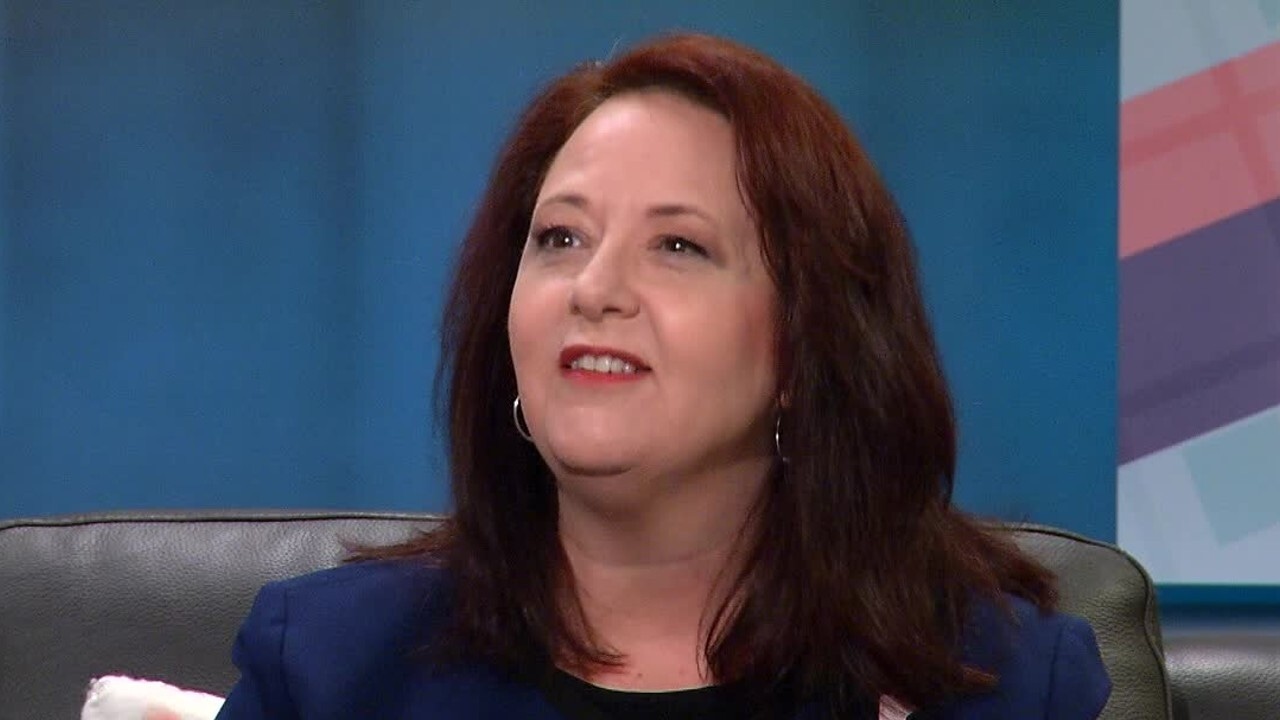 Julie Blaha during a debate on KSTP.

Using different approaches, both candidates tried to present as nonpartisan in their campaign messages.

The function of the state auditor is often less obvious to voters than the function of the governor, for example. The Minnesota Office of the State Auditor defines the role as follows: “The Office of the State Auditor oversees local government financial activity in Minnesota by performing audits of local government financial statements and by reviewing documents, data, reports, and complaints reported to the Office.” Read more here.

In the words of Blaha, who has held the office since the 2018 elections, “It’s my job as Minnesota’s State Auditor to hold local government spending accountable, and protect your freedom to make local decisions.”

During his campaign, Wilson talked about restoring trust in government institutions and using his experience as a business leader to succeed in the role: “As an experienced CEO I know the value of a dollar and how to maximize its investment,” Wilson said.

“I’m honored by Minnesotans’ confidence in my leadership and I’m grateful to have the opportunity to continue to serve them. Our victory is a message that Minnesotans want their auditor to continue to focus on local government, to ultimately protect our freedom to make decisions in our own communities.”