Inflation has been having a big impact on families across Minnesota and, on Monday, state lawmakers sent a bill to the House floor that would require inflation to be included in spending projections by the Minnesota Management and Budget (MMB) office.

“So what this bill is about is honest accounting,” said Rep. Zach Stephenson, DFL-Coon Rapids, as he introduced his bill to the House Ways and Means Committee. He explained that about 20 years ago the Minnesota Legislature removed the requirement for inflation to be included in spending estimates in state budget forecasts. The effect back then was to make deficits look smaller. Now the practice makes surpluses look bigger.

Stephenson likens it to a family at the beginning of 2022 planning on getting a raise equal to inflation. “But also assumed that everything else you were spending money on in your family budget, your food, your energy, your housing, would all remain the same cost throughout the year of 2022…by the time you got to December you would be in a world of pain,” he said.

Republicans on the committee said by automatically assuming all government funding should go up by at least the rate of inflation leads to bigger and bigger government spending. 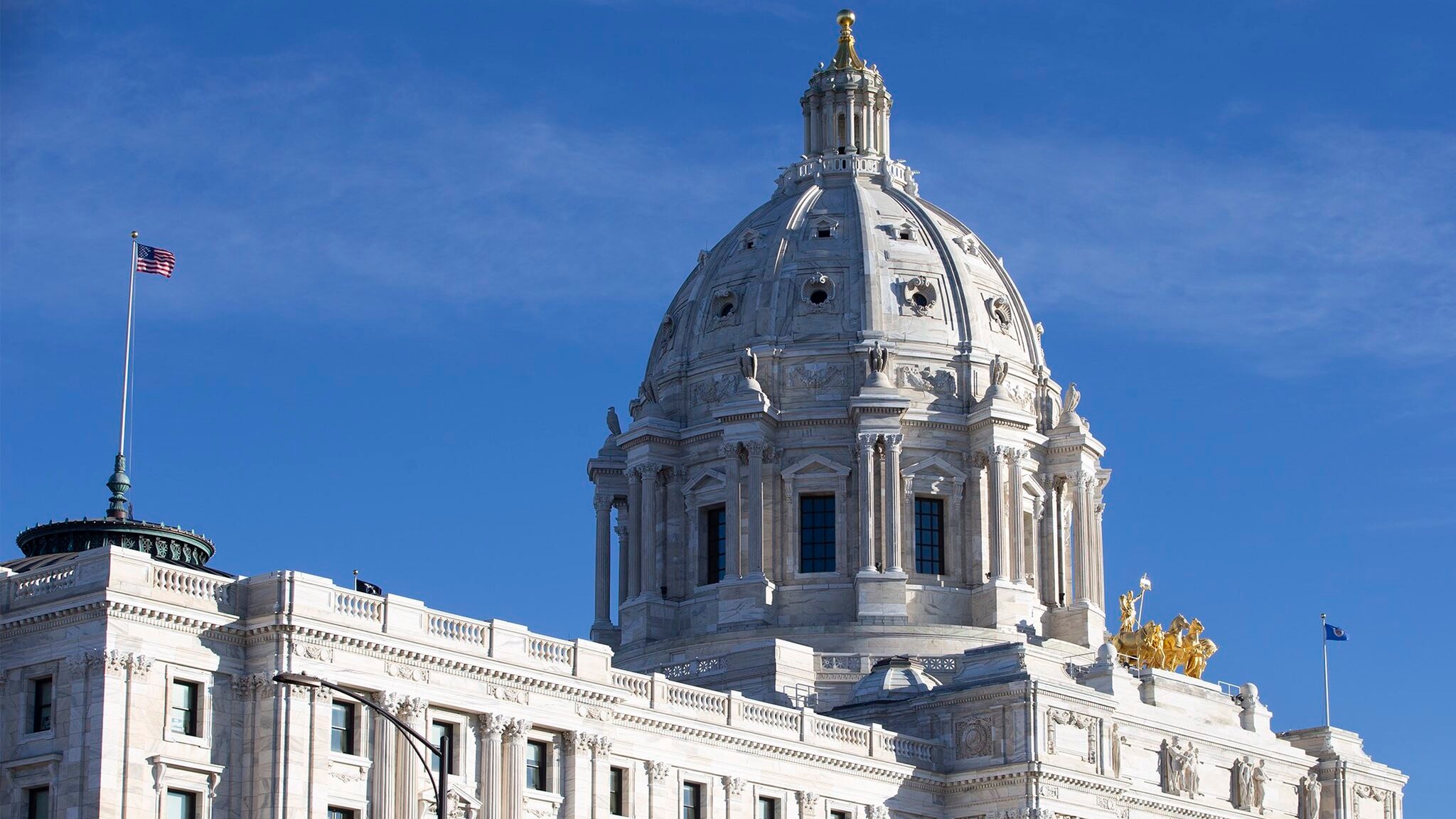 “If you’re somebody who wants to assume you want to put your thumb on the scale to have government spend more money or make more investments or grow more you should vote in favor of Representative Stephenson’s bill,” said Rep. Pat Garofalo, R-Farmington. “If you’re someone who wants to have a more skeptical budget eye towards things and you want to approve things on a dollar-by-dollar basis you should oppose Representative Stephenson’s bill.”

But Stephenson says budget forecasts are just blue prints, not guarantees of certain budget levels enacted by the legislature.

“The forecast doesn’t appropriate any dollars,” Stephenson countered. ”That is what the legislature does. MMB gives us a projection that allows us, informs our decision making here, and I think it should be an honest projection that accounts for all of the economic variables.”

The bill passed the House Ways and Means Committee on a voice vote with some dissenting Republicans and is headed for the House floor. It pass the House State and Local Government Finance and Policy Committee last week on a 9-4 vote with one Republican in favor.

Here are details of the latest budget forecast showing a $17.6 billion surplus.