UPDATE 11:15 a.m. – President Joe Biden’s administration has announced a three-part plan that would forgive up to $20,000 for federal student loan borrowers.

While the plan has been announced, the process of loan forgiveness hasn’t started.

In addition, the administration says the repayment pause will be extended one more time through Dec. 31, 2022.

Payments will need to be made once again starting in Jan. 2023, after being paused since the Trump administration announced the pause at the start of the COVID-19 pandemic. 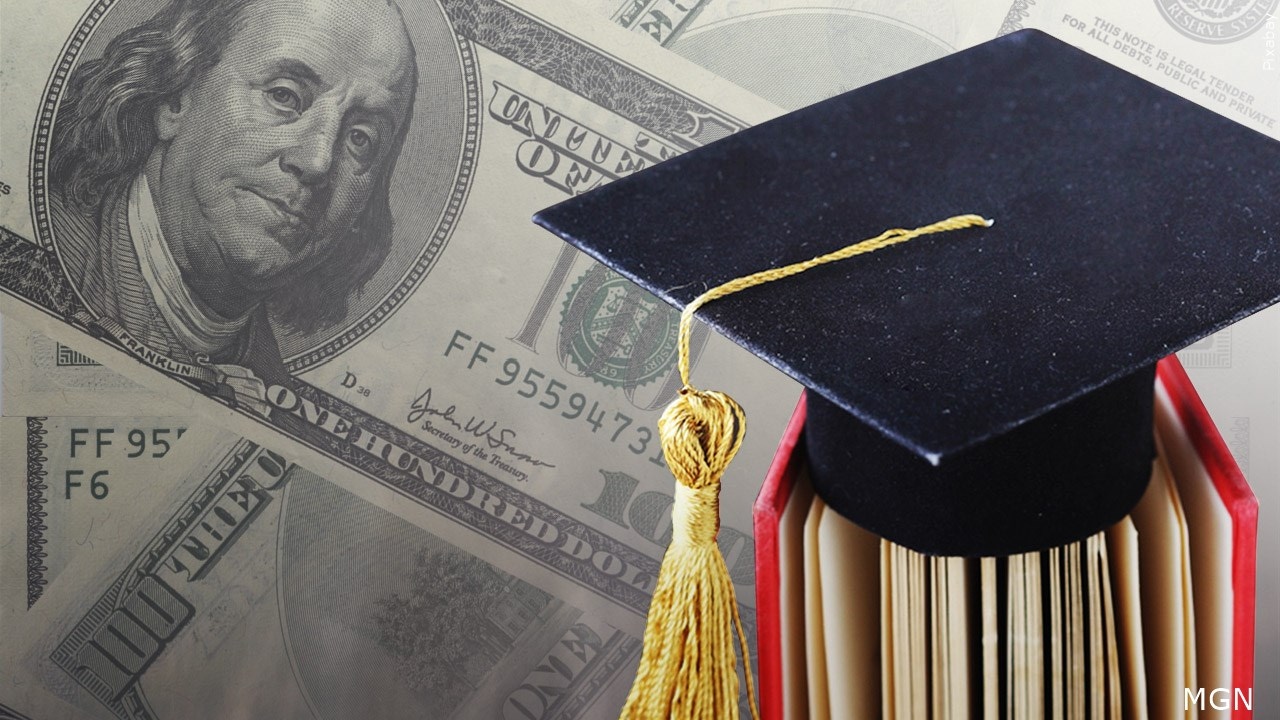 Federal officials say your relief will be capped at the amount of how much you still owe.

The plan goes on to say that some borrowers may be eligible to have all student loans forgiven through the Public Service Loan Forgiveness (PSLF) program if they are employed by non-profits or the military, as well as federal, state, Tribal or local governments, and have made 120 payments while working full-time. According to the administration, this is due to time-limited changes that waive some of the eligibility criteria in the PSLF program. However, the temporary changes expire on Oct. 31, 2022.

Millions of borrowers may be eligible for loan forgiveness.

Administration officials say the forgiveness application will be available before the federal student loan repayment pause ends on Dec. 31. You can be notified by the department when the application is open by signing up at THIS LINK.

CLICK HERE to learn more about eligibility and requirements for the PSLF program.

As the third part of the plan, the administration says it has proposed a rule to create an income-driven repayment plan that would lower future monthly payments for low- and middle- income borrowers.

According to the administration, the rule would require borrowers to pay no more than 5% of their discretionary income monthly on undergraduate loans, a decrease from 10%. In addition, loan balances would be forgiven after 10 years of payments instead of 20 years for those who have balances of $12,000 or less. The rule would also raise the amount of income that would be considered non-discretionary income and cover the borrower’s unpaid monthly interest so the loan balances wouldn’t grow as long as they make their monthly payments.

Additional details on the plan can be found by CLICKING HERE.

This is a developing story – check back for updates.

INITIAL REPORT 7 a.m. – Wednesday, President Joe Biden is expected to announce his plans for federal student loan forgiveness, a move that would affect millions of people across the United States.

Some experts point out colleges will likely continue raising tuition costs, and this doesn’t do anything to address overall affordability.

As previously reported, Biden is expected to cancel $10,000 worth of federal student loans for millions of borrowers, but it will come with an income cap.

The plan would provide aid to those who currently make less than $125,000 a year.

The move is getting support from some, and criticism from others.

“I think every little bit counts. A lot of people have much more than that. I personally think it’s a good start. At least for a lot of people, it’s going to make a big difference,” said Leila Sueper, who paid off student loans. “I should have done what everybody else did and not paid. Life is about choices. And life is about sacrifices.”

Experts are urging caution, saying the president’s action could face a legal challenge.

“The President through the Secretary of Education does have the power to adjust the amount of loan principle that any borrower has. Now, a court could decide they want to interpret it in a different way, and they’re going to read it as only applying to smaller amounts of debt cancellation,” said John Brooks, a law professor at Fordham University.

Biden is also expected to extend a pandemic-era pause on federal student loan payments, which is currently scheduled to expire Sept. 1.