President Joe Biden on Friday presented the nation’s second-highest civilian award to 12 individuals involved in defending the Capitol during the insurrection on Jan. 6, 2021, and safeguarding the will of American voters in the 2020 presidential election.

It happened during an East Room ceremony marking the second anniversary of the assault on the Capitol by supporters of former President Donald Trump whose siege interrupted the congressional certification of Biden’s victory.

Among those honored were seven members of law enforcement, including a posthumous award to Capitol Police Officer Brian Sicknick, who died after the attack, and an award to Officer Eugene Goodman who was credited with directing rioters away from the Senate floor while lawmakers were evacuating the building.

Biden also recognized Michigan’s secretary of state, Jocelyn Benson, and Rusty Bowers, a former Arizona House speaker, who resisted pressure to overturn the election results; and Ruby Freeman and her daughter Shaye Moss, election workers in Fulton County, Georgia, who were subjected to threats and harassment after ensuring votes in the county were properly tabulated. 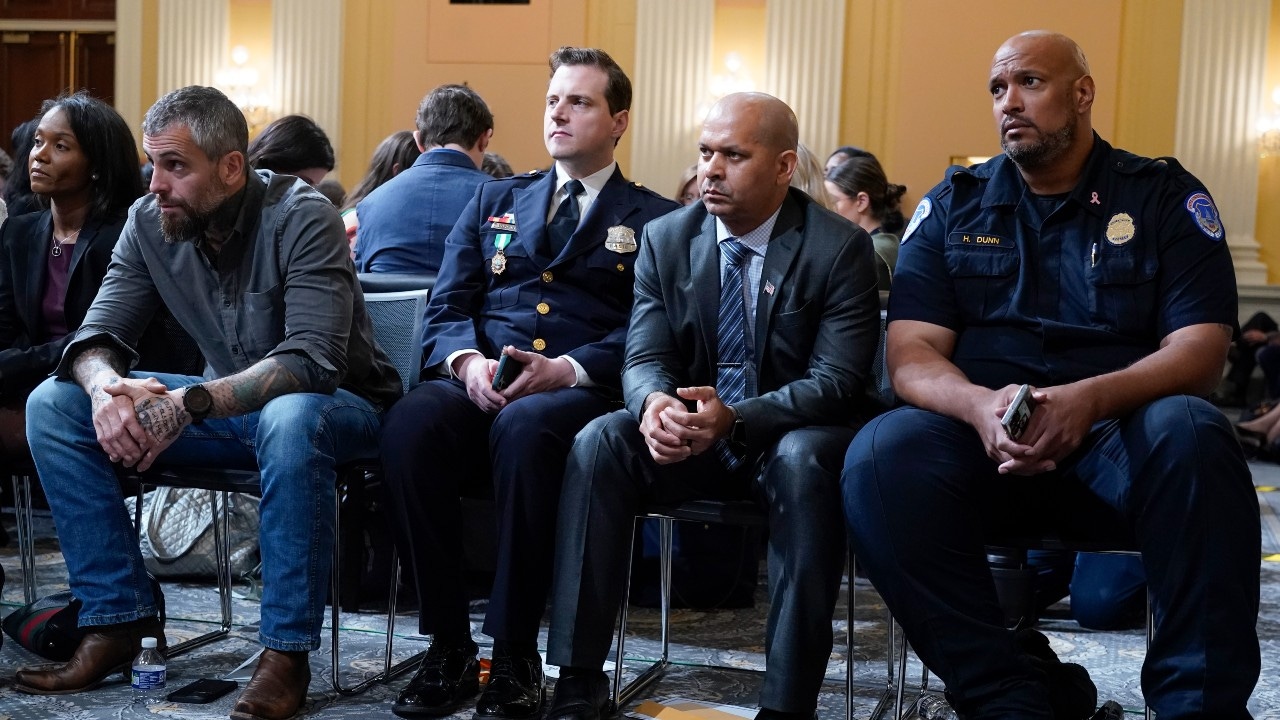 An award also went to Al Schmidt, a former Philadelphia election official who faced public pressure by Trump to stop counting valid ballots. Schmidt, a Republican, will be nominated for the top election administration post in Pennsylvania, secretary of state, by Pennsylvania Gov.-elect Josh Shapiro, a Democrat.

The Presidential Citizens Medal, created by President Richard Nixon in 1969, is the country’s second-highest civilian honor after the Presidential Medal of Freedom. It is awarded to those who “performed exemplary deeds of service for their country or their fellow citizens.”