President Joe Biden on Wednesday signed an executive order on policing on the second anniversary of George Floyd’s death.

Most of the order is focused on federal law enforcement agencies — for example, requiring them to review and revise policies on the use of force. It will also create a database to help track officer misconduct.

The administration cannot require local police departments to participate in the database, which is intended to prevent problem officers from hopping from job to job. But officials are looking for ways to use federal funding to encourage their cooperation.

The order will also restrict the flow of surplus military equipment to local police.

“On behalf of George Floyd’s family and the families of other victims of police violence, we extend our gratitude to President Biden for using the power of his office to impose meaningful federal police reform through an executive order. While this action does not have the long-term impact that we had hoped for with the passage of the George Floyd Justice in Policing Act, it does represent incremental progress, and we need to commit ourselves to making progress every day because the safety of our children is worth the fight. This order will help ensure that officers with a track record of violence are identified so they don’t move from venue to venue. It will help to roll back the militarization of police. It restricts use of chokeholds and no-knock warrants by federal law enforcement and imposes use of force standards at the federal level. This is a start that should serve as a model for law enforcement everywhere. We urge President Biden to hold the Attorney General accountable to implement these changes quickly. And, given that most police violence against people of color occurs at the hands of local law enforcement, we need to see similar changes embraced by America’s 18,000 local law enforcement agencies. We thank President Biden for this meaningful step, and we urge him to use every lever he has to push for similar reforms to be adopted in every state and every municipality in our country.” 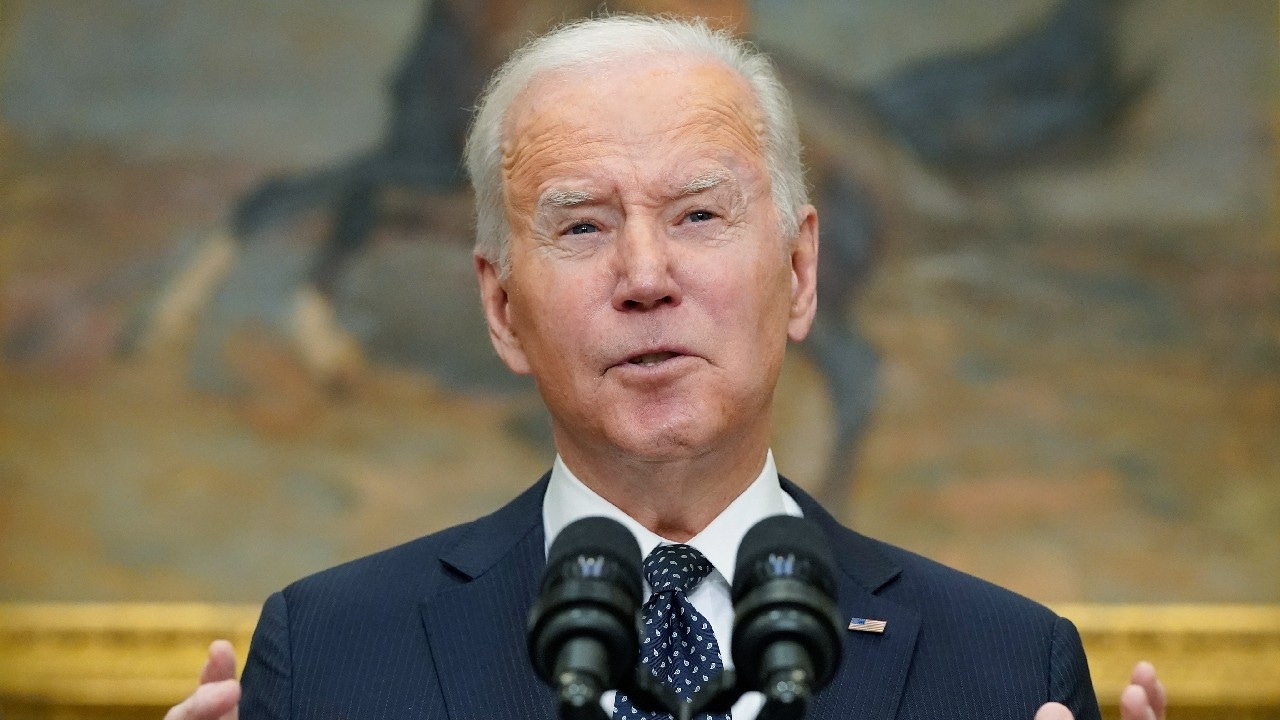