Move over Paul and Babe, Bemidji is making room for more residents.

The city is hoping to lure the growing number of telecommuters to the north.

Greater Bemidji launched a campaign called 218 Relocate earlier this year to attract new residents who can work from anywhere.

The program pays up to $2,500 in relocation expenses and also offers free membership to a coworking space. The hope is to attract high-earning residents who can still keep their jobs in larger markets.

"We are thinking bigger picture about what’s going to drive economic development in our area," said Erin Echternach, assistant director of Greater Bemidji. 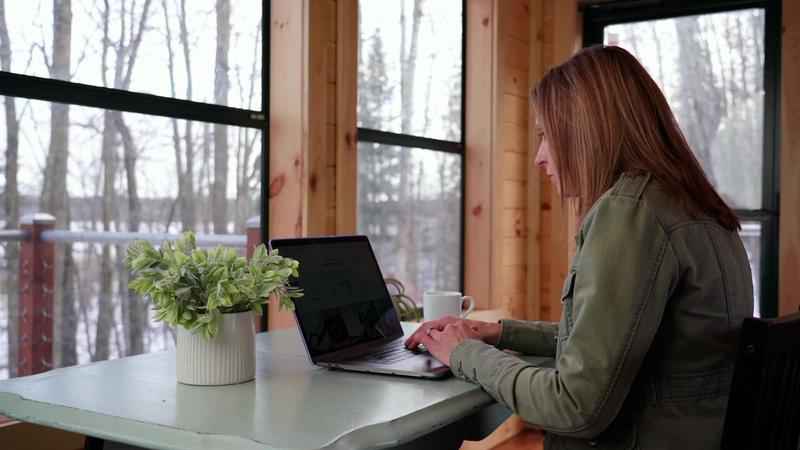 Sarah Sanchez is one commuter who has made the leap — a very extreme leap. She relocated from Phoenix in February and says she learned to cross-country ski right away.

"It was amazing to be able to close my laptop on a random Tuesday, and it’s definitely something I have loved about living here," Sanchez said.

So far, about 22 new residents have relocated under the program, moving from places like Iowa, North Dakota, Oregon, Kansas and Arizona.