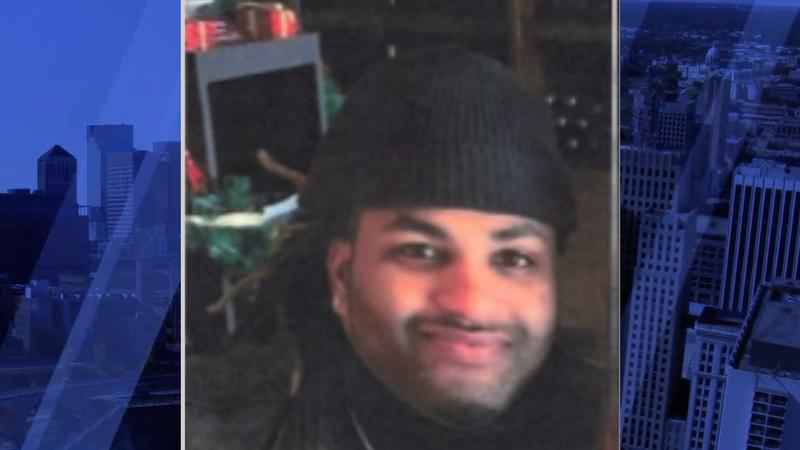 The Minnesota Bureau of Criminal Apprehension is asking the public to be on the lookout for a suspect in a homicide that took place in the Town of Pelican, Wisconsin.

According to the BCA, Christopher Terrell Anderson, 30, is believed to be driving a 2005 White Chrysler PT Cruiser with a Minnesota license plate 187NXC.

Anderson is considered armed and dangerous. Law Enforcement said not to approach Anderson as he is a suspect in a murder of a woman who was found fatally shot on Friday in Oneida County, Wisconsin.

If you see Anderson or the vehicle, the BCA said to call 911.

Editor’s Note: This report has been updated to include the complete license plate number.