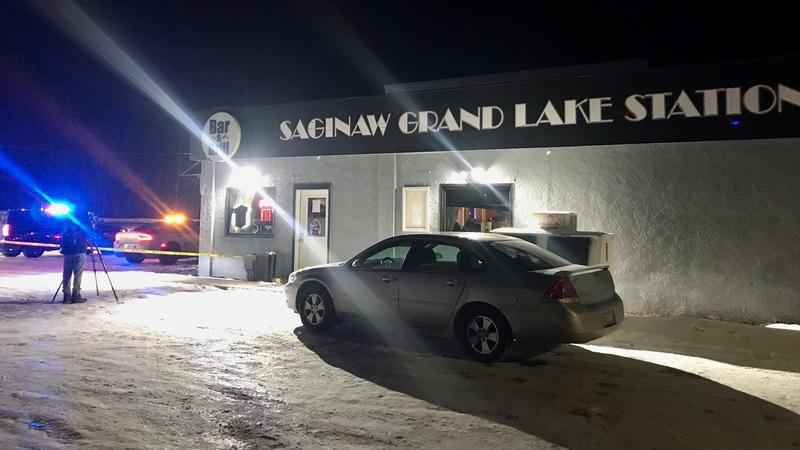 A carjacking suspect died by suicide while fleeing from police Friday night in northern Minnesota, according to the Minnesota Bureau of Criminal Apprehension.

The St. Louis County Sheriff’s Office says a male suspect carjacked a woman and her 16-year-old son at gunpoint just before 6 p.m. at the Super One in Pike Lake, Minnesota.

The carjacking ended in the parking lot of the Grand Lake Station near the intersection of Highways 194 and 2 in Saginaw, Minnesota, according to the sheriff’s office. The suspect allegedly fled on foot.

While in pursuit, a sheriff’s deputy shot at the suspect, identified as 34-year-old Scott Michael Jordon, who was later found dead. An autopsy report revealed that he died from a self-inflicted gunshot wound to the head and was not struck by law enforcement gunfire.

The sheriff’s office said the woman and her son are shaken but not physically hurt.

The county said the BCA is taking over the investigation.