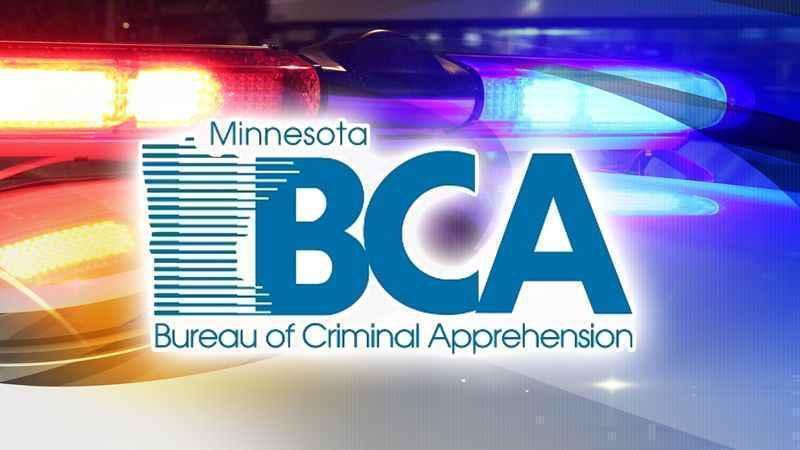 Friday, the Minnesota Bureau of Criminal Apprehension (BCA) announced a 17-year-old who was reported as a runaway in January has been located and is safe.

The BCA announced the Lindstrom teen was found Thursday in Sartell by St. Cloud police.

Public help in finding the teen was sought starting last week, after the BCA reported the teen was last known to be in the St. Cloud area and nearby communities.

The BCA thanked those who helped in finding the missing teen.