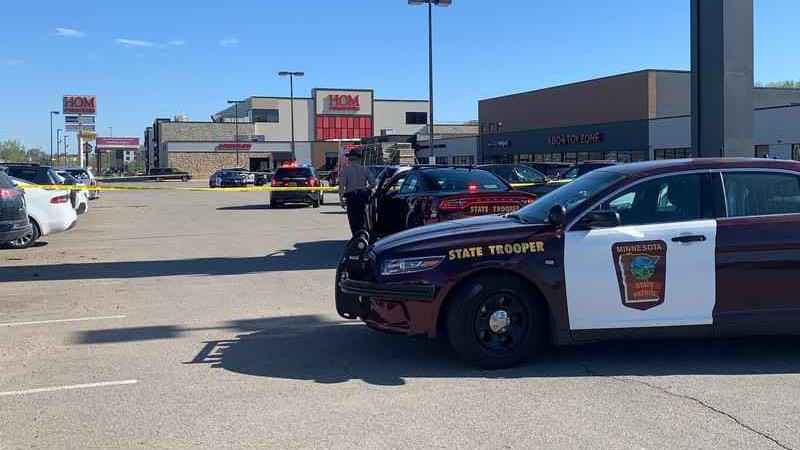 The Minnesota Bureau of Criminal Apprehension and Rochester Police Department are investigating a fatal shooting incident during a commercial vehicle traffic stop in Rochester Wednesday morning.

According to the Department of Public Safety, three state troopers assigned to the Minnesota State Patrol Commerical Vehicle unit stopped a semi-truck for a vehicle inspection at around 6:45 a.m. at the Miracle Mile Shopping Center parking lot. Troopers attempted to detain the semi-truck driver for failing to produce identification at around 8:30 a.m. According to the preliminary investigation, the driver took out a gun and fired two rounds, both of which were self-inflicted gunshots to the head.

The truck driver was transported to St. Mary’s Hospital with life-threatening injuries and was later pronounced dead.

No troopers fired their weapons in the incident and were also not injured.