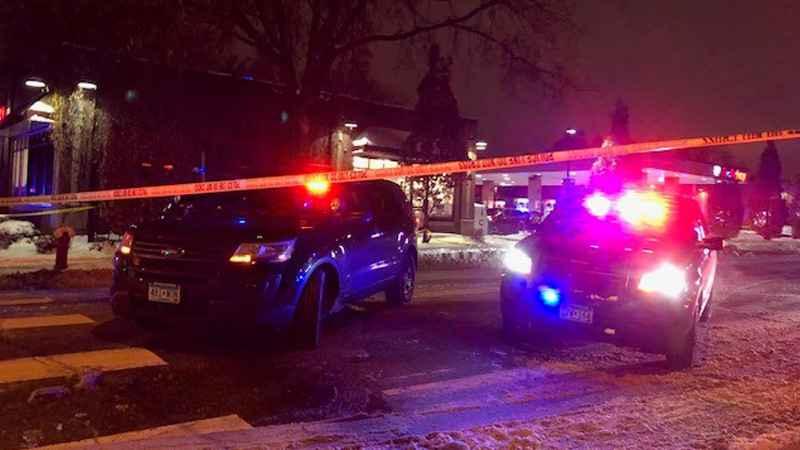 Monday, the Minnesota Bureau of Criminal Apprehension identified the three officers who fired their weapons during a traffic stop in Minneapolis, killing 23-year-old Dolal Idd.

All officers are on standard administrative leave. City records show a combined 37 conduct complaints between the two officers and the sergeant.

The shooting occurred Wednesday at a Holiday Gas station near East 36th Street and Cedar Avenue. Police said officers were engaged in a traffic stop when gunfire was exchanged and the Idd was struck.

A search warrant application filed in Hennepin County District Court states Minneapolis Police officers that were part of a Community Response Team were trying to buy a handgun from Idd before the shooting.

According to the affidavit — which was requested to search Idd’s family’s home after the shooting — officers were using a confidential informant to try to buy a MAC-10 high capacity pistol from Idd. Officers suspected Idd, who was prohibited from possessing firearms due to past convictions, was illegally selling guns.

According to the BCA, a MAC-10 high capacity pistol was recovered from the vehicle at the scene of the shooting.