The BCA identified the long-time veteran of the Brooklyn Center Police Department as Officer Kim Potter.

Potter is on standard administrative leave.

On Monday, the police chief said he believed that the shooting was accidental and that the officer thought she fired her taser instead of her handgun.

The city released body camera footage of the shooting at a press conference but did not name the officer. 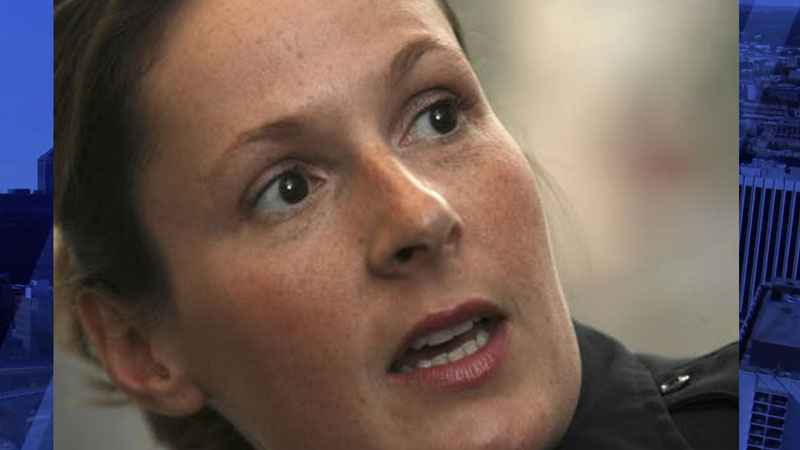 The shooting has led to widespread unrest and calls for the officer’s immediate termination.

Potter has worked for the department for nearly 25 years and is president of the Brooklyn Center Police Officer’s Association. In that role, she has represented other officers involved in deadly shootings.

According to an investigation by the Hennepin County Attorney’s office, Potter was one of the first officers to arrive after police shot and killed Kobe Dimock-Heisler in 2019.

Investigative records show Potter advised the officers during the early stages of the investigation and was present when one officer gave his statement. Those officers were eventually cleared of any wrongdoing.