The Minnesota Bureau of Criminal Apprehension (BCA) and Minnesota State Patrol are increasingly helping local police in Minneapolis and elsewhere fight crime on the streets and in crime labs.

“Our scientists will target areas on the firearm where there’s a high degree of likelihood where DNA might be present,” the BCA’s Deputy Superintendent of Forensic Science Catherine Knutson explained to Governor Tim Walz while he toured the BCA crime lab. “DNA from the perpetrator or an individual who may have handled that gun, also latent prints…to kind of answer that question of ‘who.’”

The BCA is stepping up efforts to help Minneapolis Police and others with patrols and investigations to help find people responsible for the steady increase in violent crime. Gun crimes with multiple rounds fired have become commonplace.

“When we see so many rounds that are fired that’s just that much more evidence to process but it’s still one case,” says BCA Superintendent Drew Evans. “We need to process the evidence appropriately, so it means the more evidence we need to examine in a particular case the longer it takes to get to the next case.”

In recent weeks the BCA has stepped in to help Minneapolis Police investigate crimes and the State Patrol is helping patrol the city. During a recent weekend the State Patrol helped Minneapolis Police make more than 200 arrests, confiscate 128 firearms and issued more than 500 traffic citations. A State Patrol helicopter also helped apprehend suspects fleeing police by following them in the air so officers on the ground did not have to engage in high-speed chases. 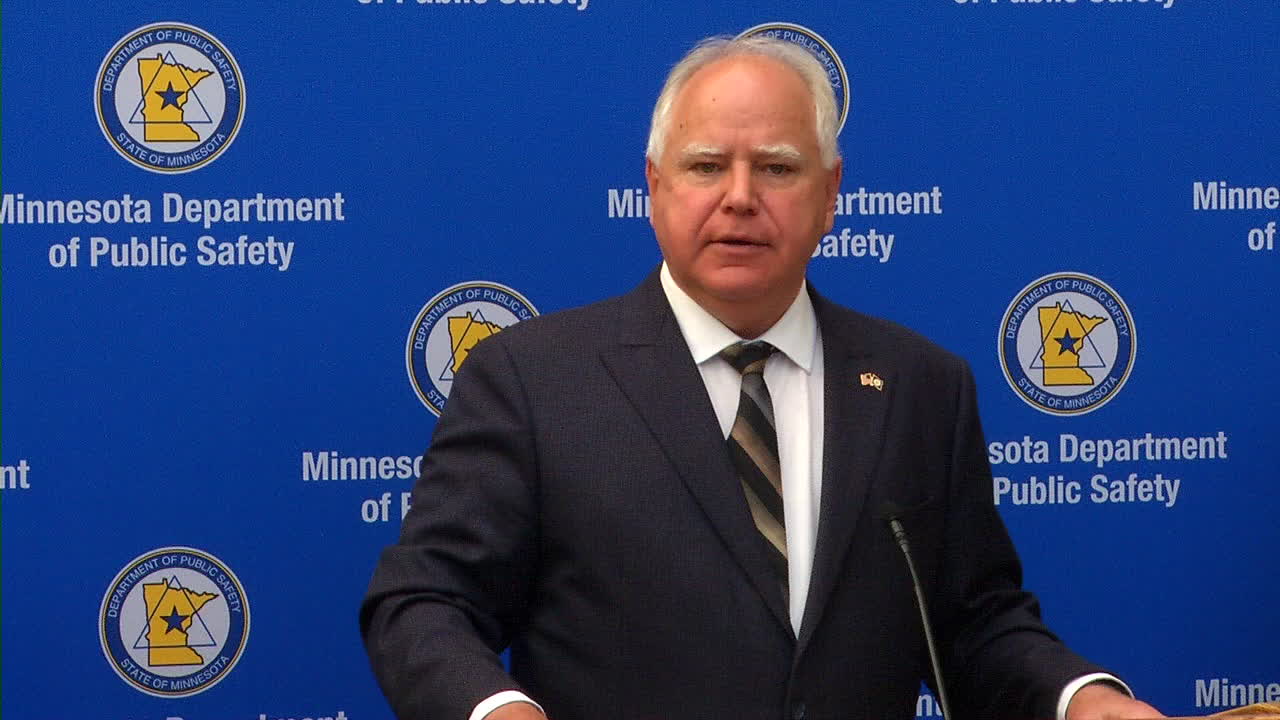 Governor Walz says the rising gun violence is why he proposed a big increase in public safety funding in the last session that stalled when lawmakers and the governor couldn’t reach final agreements on many budget issues.

“We asked the legislature to invest 300 million dollars with great (flexibility) for local control,” the governor said. “We still need to do that.”

In the short term, the State Patrol will again be adding patrols during the Aquatennial events in Minneapolis over the next several days.