Several school districts across the metro now have mask mandates in place for students and staff, especially since many school-aged kids are not eligible to get the COVID-19 vaccine yet.

But unlike last year with the statewide mask mandate in place, it’s really up to each individual district. Cities and counties are also enacting mask mandates, which could impact students and spectators who utilize those facilities for sports and activities.

As the start of a new school year nears, there is a renewed push from parents like Dawn Gillman, a mother of five and founder of Let Them Play Minnesota.

"We at Let Them Play Minnesota, my heart, and where our family is, we believe that you should have freedom of choice to mask up or not," Gillman said.

This week Let Them Play Minnesota, along with 35 other Minnesota parent groups, sent a letter to both Gov. Tim Walz and President Joe Biden rejecting "lockdowns and forced masking," whether that be in schools or while playing sports. 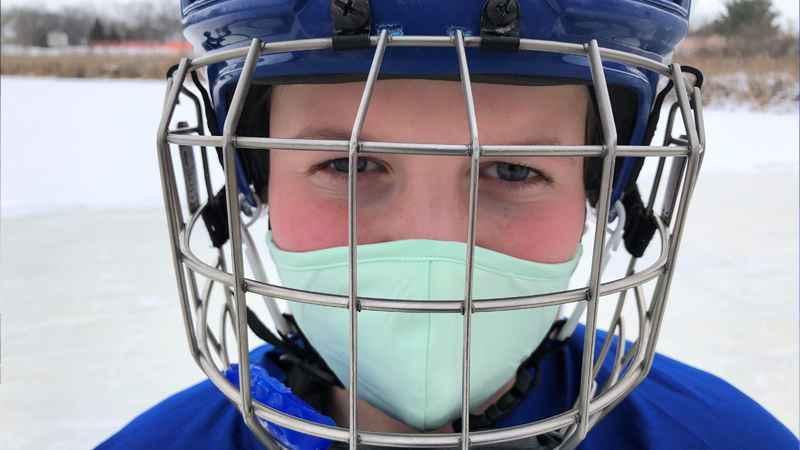 "Thirty thousand families right now have said, ‘We’ve just had it, we need to unmask our children if we desire to do that,’" Gillman said.

Even if a school district doesn’t mandate a mask policy, some counties and cities are, like Minnetonka.

"When we looked at what the CDC was making a recommendation for, we again looked at our facilities and how it impacts not only our employees but also visitors as well," Minnetonka Communications Manager Andrew Wittenborg said.

The city’s mandate means all staff and visitors must wear masks in city buildings. That includes the ice arenas, meaning all players and spectators would be required to wear a mask to watch or play.

"There are a lot of parents reaching out and lots of hockey tournaments starting and going on where people are just blown away that this is happening again," Gillman said. "I would be looking for options. I would be talking with my hockey association."

Edina’s Braemar Arena is also city-run. According to its website, it hosts more than 5,000 visitors a year and more than 20 tournaments, but its mask policy only pertains to city workers, not skaters or spectators.

Minnetonka acknowledges the divide on this issue but says its decision was made solely on health and safety.

5 EYEWITNESS NEWS reached out to the Minnetonka Hockey Association and the Minnetonka Figure Skating Club — both groups that use the arenas — but did not hear back.