Election Day Tuesday is spilling over into Wednesday morning as official results continue to roll in.

Election officials have been continuing to tabulate results since 9 a.m. Wednesday.

Here’s a look at where local races stand: 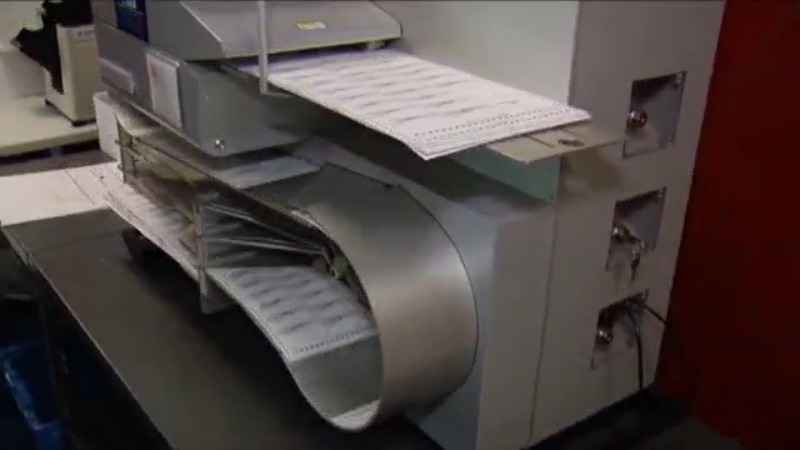 QUESTION 1 – APPROVED: This ballot question, which would shift the city’s government to a "strong mayor" structure instead of its current setup, passed 52.41% to 47.59%.

QUESTION 2 – REJECTED: This ballot question, which would’ve replaced the Minneapolis Police Department with a Department of Public Safety, failed 43.83% to 56.17%.

QUESTION 3 – APPROVED: This ballot question, which would authorize the Minneapolis City Council to regulate rents on private residential properties, passed 53.21% to 46.79%.

CITY COUNCIL: The results from wards 1, 2, 3, 5 and 10 were tabulated Wednesday, as they did not have a candidate with enough first-choice votes as of Tuesday. Unofficial winners were declared in the other wards Tuesday after those individuals met the required threshold of votes in the first round of ranked-choice voting.

Here are the unofficial results for the remaining races, as of Wednesday:

According to the Minneapolis election officials, ranked-choice voting processes ballots through a series of rounds which eliminates the lowest-ranked candidate(s). Those ballots are then redistributed to the next-ranked candidate. Races will be tabulated one at a time, in the following order:

Meanwhile, as of 7 a.m. Wednesday, the Minneapolis Elections and Voter Services division of the city clerk’s office reported 53.94% of registered voters participated in the local election.

MAYOR: With 100% of precincts reporting, incumbent Melvin Carter led first-choice votes with 61.67% of the total. The next-closest candidate, Dino Guerin, had 12.63% of the total.

QUESTION 1 – APPROVED: The ballot question asking voters to directly approve an ordinance to limit rent increases to 3% per year passed. With all precincts reporting, the "yes" votes led 53% to 47%.