A baby was born at exactly midnight as 2022 flipped over to 2023 in the Twin Cities, according to media representatives from Maple Grove Hospital within the North Memorial Health system.

See a picture of the family above.

Fifteen minutes later, Woodwinds Hospital welcomed M Health Fairview’s first baby of the year, which was reported to be a girl. Further information has not yet been disclosed by the family.

Allina Health welcomed its first baby of the year at 1:18 a.m. inside the Mother Baby Center at Abbott Northwestern and Children’s Minnesota. That baby girl, who was born to April and Ryan Brozek of East Bethel, has not been named yet. 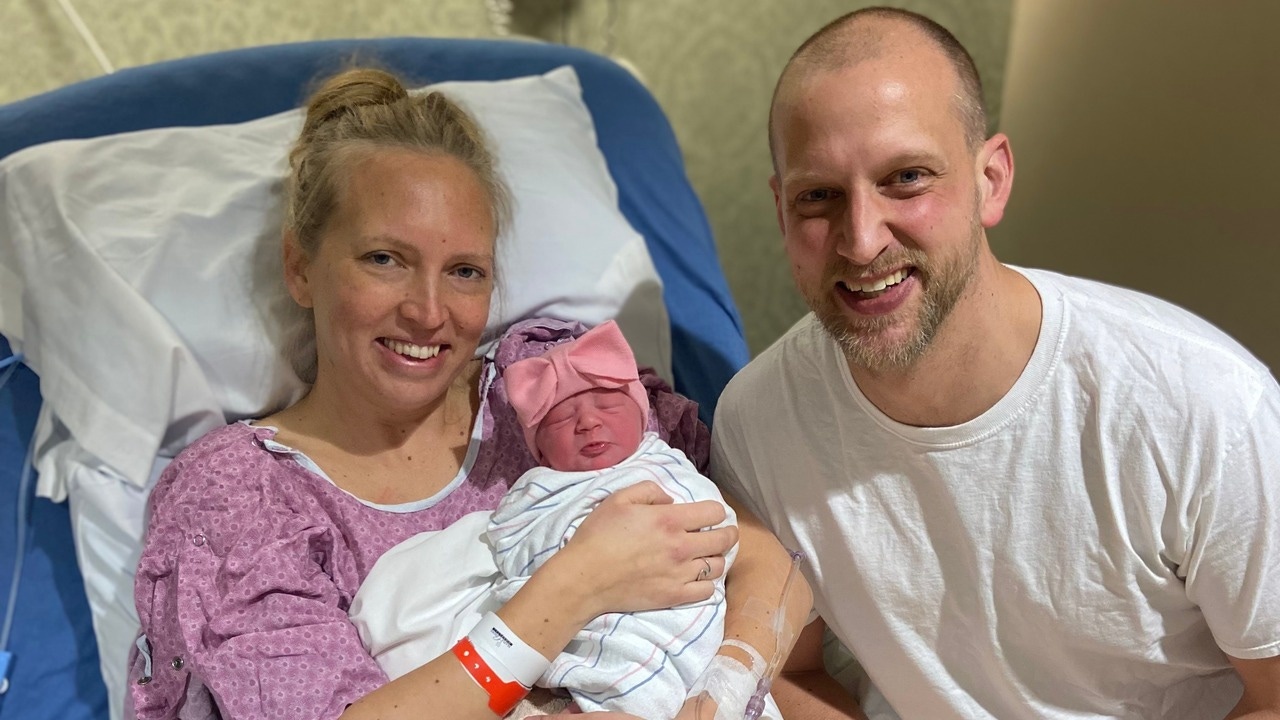 5 EYEWITNESS NEWS wishes all three families a happy and healthy start to the New Year.