Mayo Clinic is expecting a spike in COVID-19 community spread soon, but experts say it won’t be as severe as the beginning of the year.

Right now, infectious disease specialists are focused on the third subvariant of omicron: BA.2, the dominant strain of COVID-19 in the U.S. right now.

“It has a higher transmission rate over prior variants,” Matthew Binnicker, director of Mayo Clinic’s Clinical Virology Lab, said during a video conference.

“If there’s going to be substantial increasing [of] cases due to that particular variant, it’s going to likely occur in the next one to two weeks,” Binnicker added.

Joining Binnicker on the meeting was Dr. John O’Horo, an infectious disease specialist with Mayo Clinic.

The two say because BA.2 is a subvariant of omicron, they expect less-severe cases but added it can — and has — spread quickly. 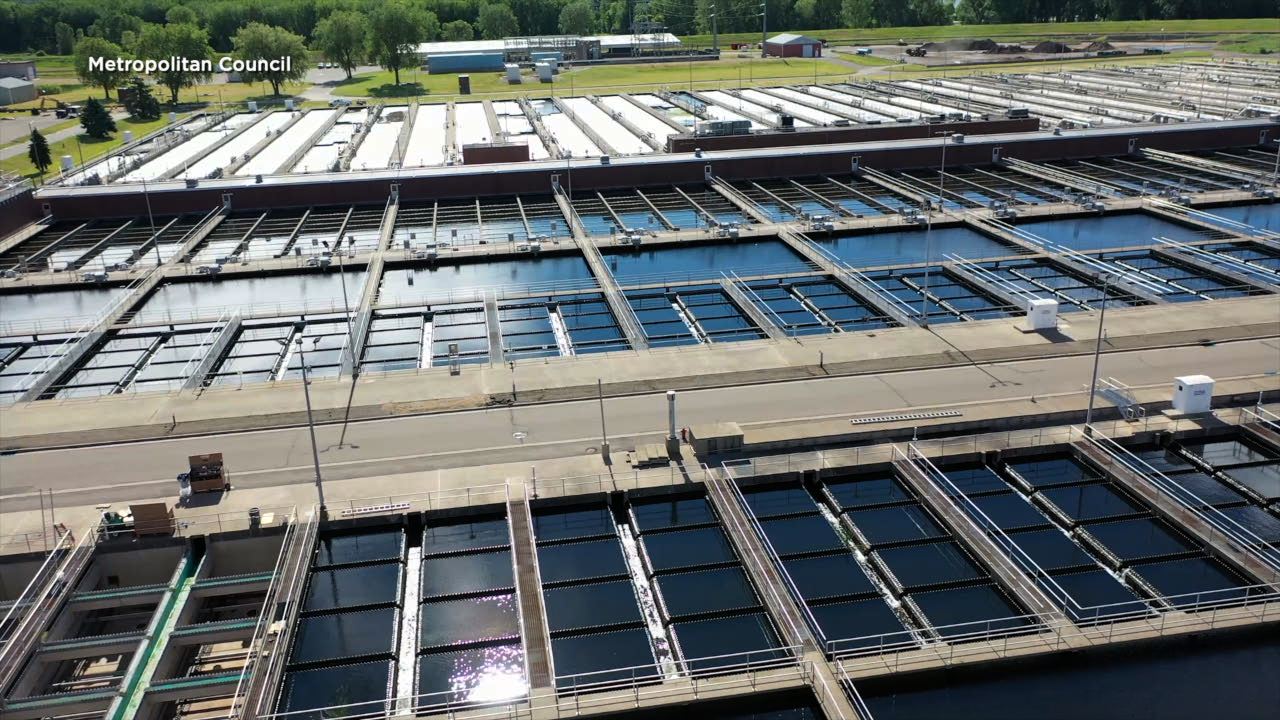 “There still is at least one foreseeable large bump on the horizon,” O’Horo said about an expected spike in COVID-19 community spread. “There’s going to be a need for continued vigilance and response, whatever form that might take, because as much as we would all like to say that this is behind us, it very clearly isn’t.”

One tool Mayo Clinic said communities can use to gain an edge on the spread is wastewater surveillance. Minnesota has been a leader in viral load monitoring throughout the pandemic.

Metropolitan Council’s Wastewater Facility’s scientists in charge of tracking the spread in our waste will share an update Friday — their most recent data showed the first spike in traces of COVID-19 since our last peak in January.

They expect numbers Friday to continue to reflect that trend.

“It’s moving like an exponential increase,” said Steven Balogh, principal research scientist at the facility. “[It’s] like we would expect and what we’ve seen for other waves of the virus.”

While tools like that can help slow down the spread, Mayo Clinic says the best defense against the virus continues to be the vaccine, including booster shots.

The Minnesota Department of Health continues its campaign to encourage people to get the shot. Its latest round of ads is titled “It’s OK to Change to Change Your Mind.”

The campaign consists of a series of videos that have been shared online and on television sharing testimony from Minnesotans who changed their mind and got the vaccine after not wanting it at first.