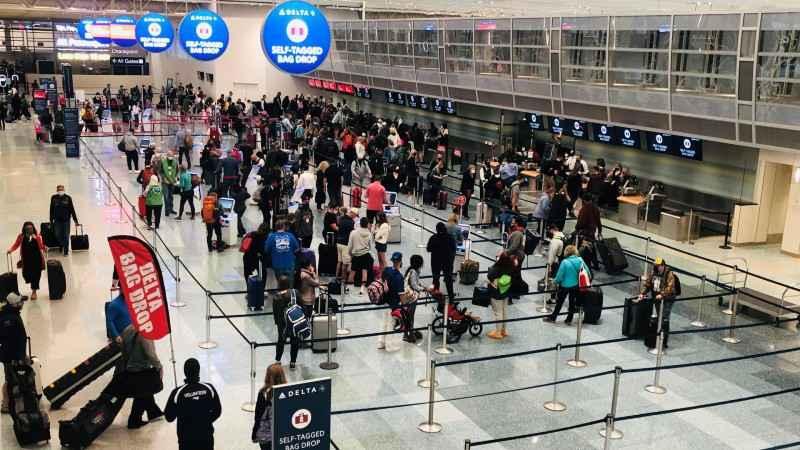 FILE - Travelers line up in the ticketing area of Minneapolis-St. Paul Airport on Friday, May 28, 2021.[Chris Knoll/KSTP/File]

Authorities are investigating after a series of fights broke out Friday night at Minneapolis-St. Paul International Airport.

Airport officials confirmed that two large groups of travelers got into a fight at Terminal 2 just before midnight Saturday. In addition to punches, some stanchions were thrown and chairs were broken.

Paramedics also responded to treat any injuries but nobody was taken to a hospital and all injuries appeared minor, an airport spokesperson said.

After the fight was stopped, police started gathering information and are still reviewing video and other evidence before charging cases.