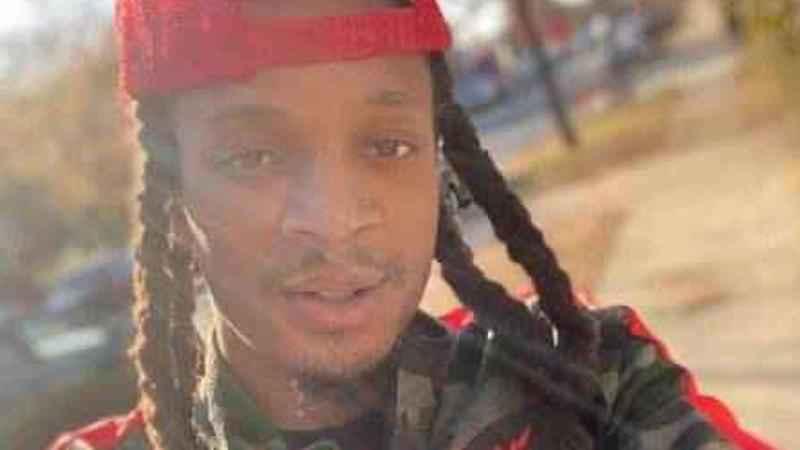 The U.S. Marshals Service task force members who shot and killed then-32-year-old Winston Smith on top of an Uptown parking garage in July will not be charged.

Crow Wing County Attorney Donald F. Ryan has reviewed the case and determined the actions of the U.S. Marshal Task Force were exercised lawfully, further stating that Smith had pointed his weapon at a responding deputy during the incident this past summer.

The review was done by the Crow Wing attorney due to a conflict of interest, at Hennepin County Attorney Mike Freeman’s discretion.

"It is in my opinion that the use of deadly force by the US Marshals Task Force on June 3, 2021, was authorized under Minnesota Law… Therefore, no criminal prosecution should be sought in this matter," Ryan wrote in his decision.

Ryan wrote that on Nov. 30, 2019, Smith was arrested in Ramsey County on a Hennepin County warrant for a first-degree aggravated robbery conviction. During the arrest, police conducted a search warrant on Smith’s car and found a loaded handgun under the driver’s seat. He was subsequently charged with possession of a firearm by an ineligible person in Ramsey County. Then on May 19, 2021, Smith failed to appear for sentencing in the Ramsey County case.

Another warrant was issued for Smith’s arrest the following day and the U.S. Marshals North Star Fugitive Task Force opened an investigation on Smith.

According to the review, on June 3, 2021, the task force learned that Smith was with an unknown woman at Stella’s Fish Cafe in Uptown around 1:30 p.m. Authorities had crews in the area, readying to make an arrest. Police were able to confirm that it was Smith at the restaurant and the car he drove through recent social media posts, showing Smith "stating that he possessed guns and drugs for sale."

Once Smith and the woman left the restaurant, walked up the parking ramp and entered Smith’s vehicle, law enforcement moved in to make an arrest, stating in Ryan’s review that they made themselves known and other witnesses in the area interviewed by authorities confirmed that. A deputy said when he was asking for Smith to show his hands, Smith instead reached for something in the backseat and pulled out a gun. That’s when officers fired into the vehicle, shattering the driver’s side window.

"Smith dropped his phone, twisted his body, and leaned over to the vehicle’s center console, pushed himself up with his feet/legs and appeared to be reaching for something in the backseat," the review reads. "Smith is told to stop reaching."

A deputy then stated he saw Smith reach for a gun, and two deputies began firing at Smith.

Smith was killed in the incident. The woman was interviewed after the incident, stating that when officers were asking for "hands up," she tried to get Smith to listen to their orders. According to the woman, Smith instead wanted to do a Facebook Live but before he could get it streaming on his phone, authorities shot at him. The passenger had her hands up during the incident, according to the review. She also did not acknowledge that a gun was found in the vehicle.

According to the female passenger, she said Smith told her he didn’t want to go back to jail and that he was "going to die."

No body cameras captured the incident, but multiple witnesses stated that law enforcement made themselves present and known at the time of Smith’s arrest.

Smith’s death marked days of protest in the Uptown neighborhood.

This is a breaking news story. KSTP is working to get more details and will post updates as more information becomes available.