Women in sports across the country are reflecting on the 50th anniversary of Title IX and the ongoing fight for equality.

The landmark law bans discrimination based on gender in schools.

On Thursday at the Target Center, the Minnesota Lynx are celebrating Title IX and the importance of this legislation.

The Lynx will honor members of the team who will be inducted into the Title IX honor roll in Minnesota including Maya Moore and Rachael Banham.

Coaches in Minnesota said the anniversary marks 50 years of progress and opportunity. 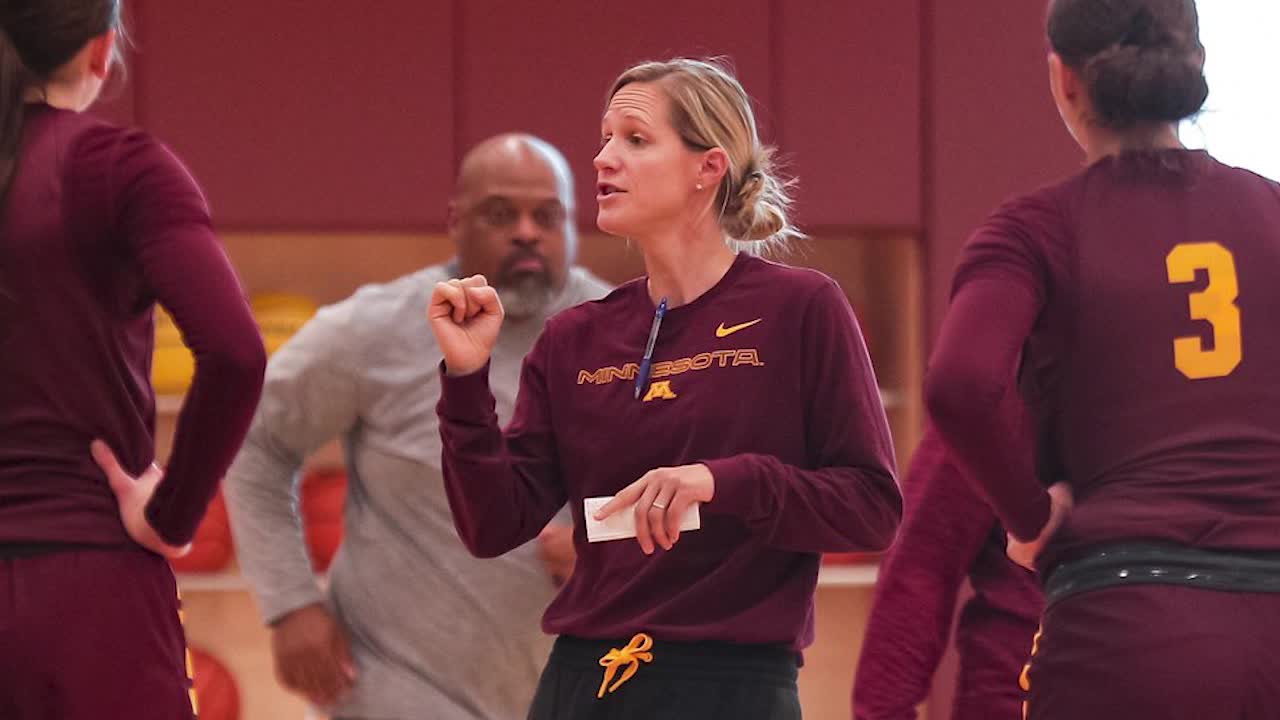 Kelly Roysland-Curry coaches basketball players at the U of M.

Title IX was signed into law 50 years ago and changed the game for women.

“It means a lot. It’s why I’m here,” Kelly Roysland-Curry, University of Minnesota women’s basketball assistant coach, said. “I grew up and I played sports starting at a really young age and as I got older, I came to the understanding that this wasn’t always a possibility for women.”

She was a standout student-athlete at the University of Minnesota back in 2004.

She later returned to the Gopher Court as a women’s basketball assistant coach. She’s a third generation basketball coach in her family.

“I would just say that the advances in facilities and just the way we travel and locker rooms and meals that were provided are very different now than they were even back in the early 2000s,” Roysland-Curry said.

Before Title IX, women’s athletic scholarships did not exist and championship games were just for men.

“We have our own practice facility here at the U of M and our men have the same layout underneath,” Roysland-Curry said.

But some inequalities still remain in women’s sports.

Title IX does not require equal funding across the board.

The law does not address barriers to LGBTQ+ people or women of color, who are still underrepresented in most collegiate sports.

“I think we’re always going to make pushes to make things better and we should do that for our younger generation moving forward,” Roysland-Curry said.