Snowmobiling in a Dakota County farm field, Dan Temple is in his element.

He told 5 EYEWITNESS NEWS that he’s been snowmobiling most of his life.

Temple, 63, from Farmington, says he was saddened to learn about a series of recent fatal snowmobile crashes in Minnesota.

“It’s very sad that someone got hurt or killed doing a fun sport,” he declared. “But it just goes to emphasize you can’t override what you’re doing, you know.”

Since Jan. 1, at least six Minnesotans have lost their lives in snowmobile crashes, including 12-year-old Blaze Himle in Wabasha County on Sunday and Faith Nelson and Hunter Melander, both 21, near Cambridge on New Year’s Day. 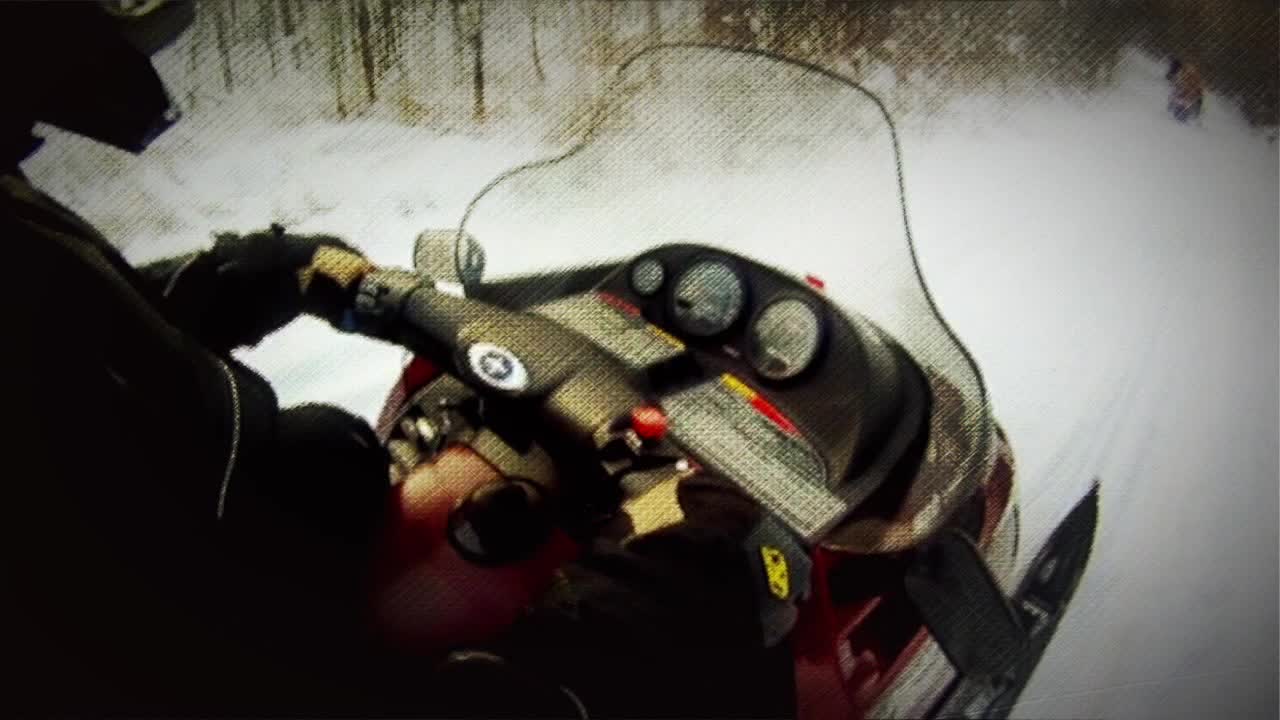 “They were two great people,” Mitchel Seamon, a high school friend who spoke with KSTP last week, said. “Always kind and willing to help out anybody.”

He and others have been plowing snow to raise money for the victims’ families.

“It’s probably the hardest phone call I’ve got in my life,” Parker Sundquist, a friend of Hunter, told KSTP. “He was one of my best friends. It’s something you don’t want to hear.”

Authorities believe in both cases, the snowmobiles struck a tree or trees.

While not commenting on any specific cases, she says there are generally several factors involved in snowmobile crashes.

“There’s a combination of things going on,” Ladd says. “Between rider inexperience, alcohol, and speed —not necessarily violating a speed limit on the trail, but going faster than conditions allow for.”

The latest numbers from the DNR show six people died in snowmobile crashes in all of the last season.

Experts say when there’s more snow, there will likely be an increase in accidents.

And that includes what’s happening now.

“Because of the different record snowfalls we’ve had, a lot of the clubs weren’t able to clear a lot of trees and a lot of the trails to make these really good conditions at higher speeds,” Ladd noted. Both Ladd and Temple agree that slowing down and ditching the alcohol while riding are two ways to stay safe.

“Because there are so many factors,” Ladd said. “Wind, cold, different equipment, different vibrations of the machine. That can make it more difficult when you add alcohol to it.”

“The speed,” Temple added. “Keep the speed down if you don’t know a good trail. Go extra slow.”