Seven people were injured in St. Paul from three separate shootings over a three-hour span late Saturday night and into early Sunday morning.

In a news conference Sunday afternoon, St. Paul Police Chief Todd Axtell expressed his disgust at the sheer scale of the shootings, which totaled at least 173 shots fired.

"I’ve been on this job in St. Paul for 32 years, and I’ve never seen this happen before," he said.

According to the St. Paul Police Department, the first incident occurred at 11:34 p.m. on Saturday. Officers responded to the 500 block of West Central Avenue on a report of dozens of shots fired.

Once officers arrived, they spoke with two men in their 20s who told police three males approached them, pulled out guns and started shooting. Police said both men — who had permits to carry firearms — returned fire at the suspects. 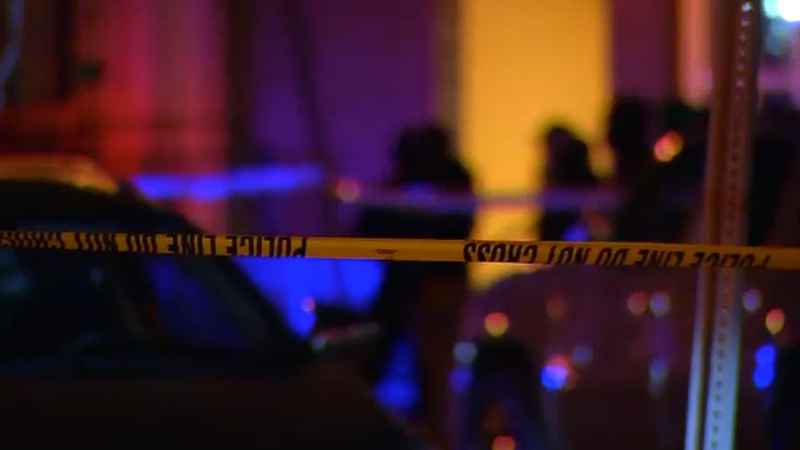 No one was injured, but one of the rounds flew across Interstate 94 and hit Rondo Elementary School. Several vehicles were hit as well. Police said 41 shell casings were found at the scene.

Around 1:30 a.m., officers on patrol in the area of Rice Street and Pennsylvania Avenue heard multiple gunshots. They drove to the 600 block of Rice Street and found three gunshot wound victims. The St. Paul Fire medics transported two to Regions, and another was driven to Regions in a private vehicle. As of Sunday morning, all three are expected to survive.

Police recovered 24 shell casings at the scene. No arrests have been made.

The last incident happened at 2:02 a.m. on Sunday. Officers responded to the 800 block of Selby Avenue on a report of shots fired. Police said about 100 people were at a house party when someone (or some people) started shooting.

Axtell said the residence where the third shooting happened "continues to be a problem property" and that 108 shell casings were found on the street and inside the home.

Also in Sunday’s news conference, St. Paul Mayor Melvin Carter called the events of the last night a "nightmare" and said he heard gunshots from his home. He pleaded for the cycle of gun violence to stop.

Axtell called the shootings "horrific" and "unacceptable" and urged people to come forward with information.

"If you aren’t part of the solution, you’re part of the problem when it comes to gun violence in this city," Axtell said.

The city’s police chief also mentioned that his department is stretched thin – reporting to these violent and sometimes deadly investigations while also responding to the public’s 911 calls.

Ramsey County Sheriff Bob Fletcher feels the same. He told 5 EYEWITNESS NEWS he and his deputies help when they can, but he has a bad feeling about the coming summer months.

“We’re going to have to get a handle on it and one way is having enough police officers to have presence — officers present can help prevent crime,” Fletcher said.

Another reason for the news conference was to ask for the community’s help with curbing the violence. Mayor Carter called for the end of the term "snitching" when community members help with investigations.

“What I call it is protecting the community,” Mayor Carter said. “I call it protecting our homes and neighborhoods that are important and valuable to us.”

Anyone with information related to the shooting investigations can submit an anonymous tip through CrimeStoppers.