Trucks are being built and tested at the Zeus Electric Chassis manufacturing facility.

“It feels like the first computers where every month needs a new video card,” Robert Grinstead, the founder, said about the quickly advancing industry. “This isn’t that fast but I feel like, ‘Where is the brake pedal at?'”

He described this part of the electric vehicle market as “wide open.”

“There’s not a lot of people that do what we’re doing,” Grinstead said. 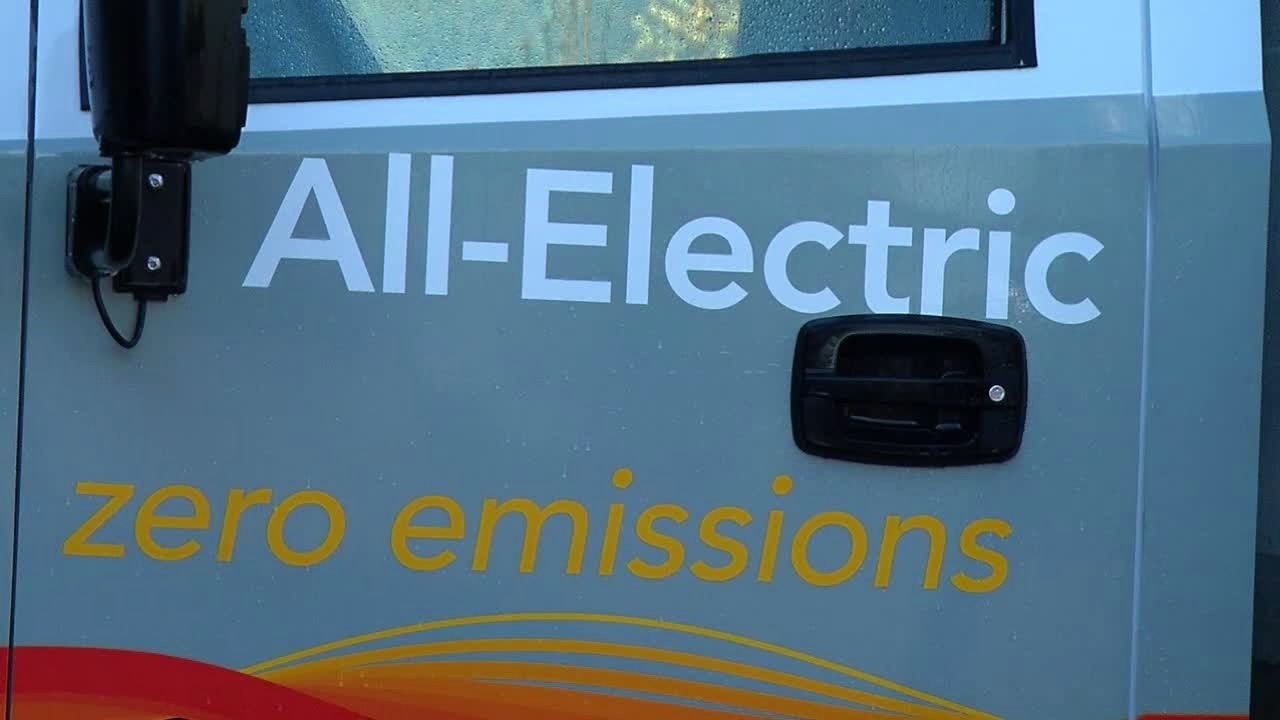 The company officially started production earlier this year and they’ve already received more orders than they currently have the capacity to produce. Their first customer is the Sacramento Municipal Utility District.

Most of the requests they’re receiving right now are from cities on the east and west coasts, as companies look to electrify their fleets.

“Demand is pretty high and a lot of it is questions of ‘I need to electrify and how do I do it?'” said Grinstead.

The trucks require more of a charge than light-duty electric vehicles. The vehicle range is also affected by weather and its use for tasks, such as towing and plowing.

“Our service trucks will sit there and idle for couple hours a day,” Grinstead said. “I’m going to take the battery down to X percent and then I need to keep doing my job. Do I have infrastructure in place if I need to charge somewhere? Can I do that?”

There are more than 47,000 public electric vehicle charging stations across the country, according to the U.S. Department of Energy. Just over 530 of those chargers are in Minnesota.

Most of the state’s electric vehicle stations are concentrated in the Twin Cities metro area and only a fraction of them are fast chargers.

Grinstead said the infrastructure growth is “slower than where I’d want in Minnesota to be.”

“Infrastructure needs to be built up without a doubt,” he added.

Minnesota is tapping into federal funding to build out its network. The Minnesota Department of Transportation received $68 million to add fast chargers statewide over the next five years, along with a 20% non-federal match of $17 million.

The state is focusing the first phase on installing chargers along the Interstate 35 and Interstate 94 corridors.

“We’re going to be updating our plan every year,” said Siri Simons, a sustainability program supervisor with the Minnesota Department of Transportation. “When we update the program next year, we’re going to be thinking about whether to nominate additional corridors as alternative fuel corridors while also starting to do some thinking around the needs of medium and heavy-duty vehicles might be.”