As some online school options deal with long waitlists, teacher shortage hinders efforts to shorten them

In the midst of the COVID-19 pandemic, online schooling options are popping up all over.

More than 50 school districts across the state are providing an online option to students this school year, and unlike last year, districts aren’t required to do so this year.

Lynda Thurstin was hoping to get her two daughters into the St. Paul Public Schools (SPPS) online school.

"They were both put onto a waiting list; my younger daughter Bonita was No. 14 on the list and my older daughter was No. 40 on her list," Thurstin explained.

Her kindergartener was able to get in; unfortunately, her seventh-grader was not. She’s one of 200 middle schoolers on a waitlist. 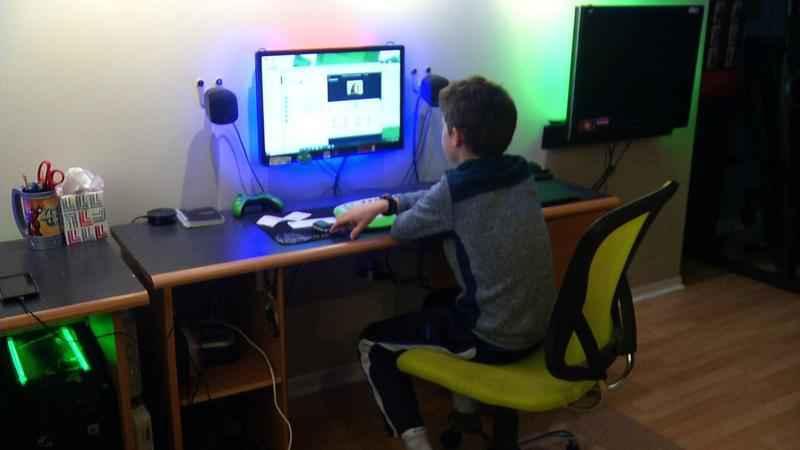 So, Thurstin signed her daughter up for another online school option.

"I don’t know how soon they’re going to be able to get enough teachers and staff to accommodate the other children on the waitlist," she said.

Officials with St. Paul Public Schools say when they initially reached out to families last school year about an online high school, about 450 families showed some interest. But the district said in July that only 50 had signed up.

As the school year neared, a mask mandate went into place and COVID numbers grew, and the demand sky-rocketed.

"We currently have just north of 800 students in the elementary, a little over 200 in the middle school and around 350 in our high school program," said Jeff Bush, principal of the district’s online school.

SPPS says the nationwide shortage of teachers is causing problems, however, and keeping the district from shortening the waitlists.

"We will look to expand our staff so that we can accommodate families and students who still want this option in the future, but it’s a matter of can we find the teachers to be able to do that," Bush said.

For parents like Thurstin, the numbers are a little surprising. She said she’s hopeful she can get both of her children back into her district soon.

"I love being able to have the option to do online, I like that choice," she said.