As inflation’s impact deepens, ‘hungriest summer’ could be ahead for Minnesota families

As family budgets continue to get stretched thin, food banks helping them hang on are dealing with similar struggles.

Demand at local food banks was at an all-time high throughout the pandemic. More than two years later, one of the biggest fears is that this summer could bring even more food insecurity.

“We’re worried that this is going to be the hungriest summer in history,” said Allison O’Toole, chief executive officer of Second Harvest Heartland.

“Inflation, sky-high consumer prices, gas prices, people’s rent payments are going up at a time when their wages aren’t following necessarily — especially for those lower-wage workers — [and] supply chain issues are putting pressure on all ends of the system,” O’Toole added about the reasons behind the expected demand.

Just as consumers budget for bigger bills, O’Toole says her organization has to as well. She says Second Harvest’s prices are already up 20%. 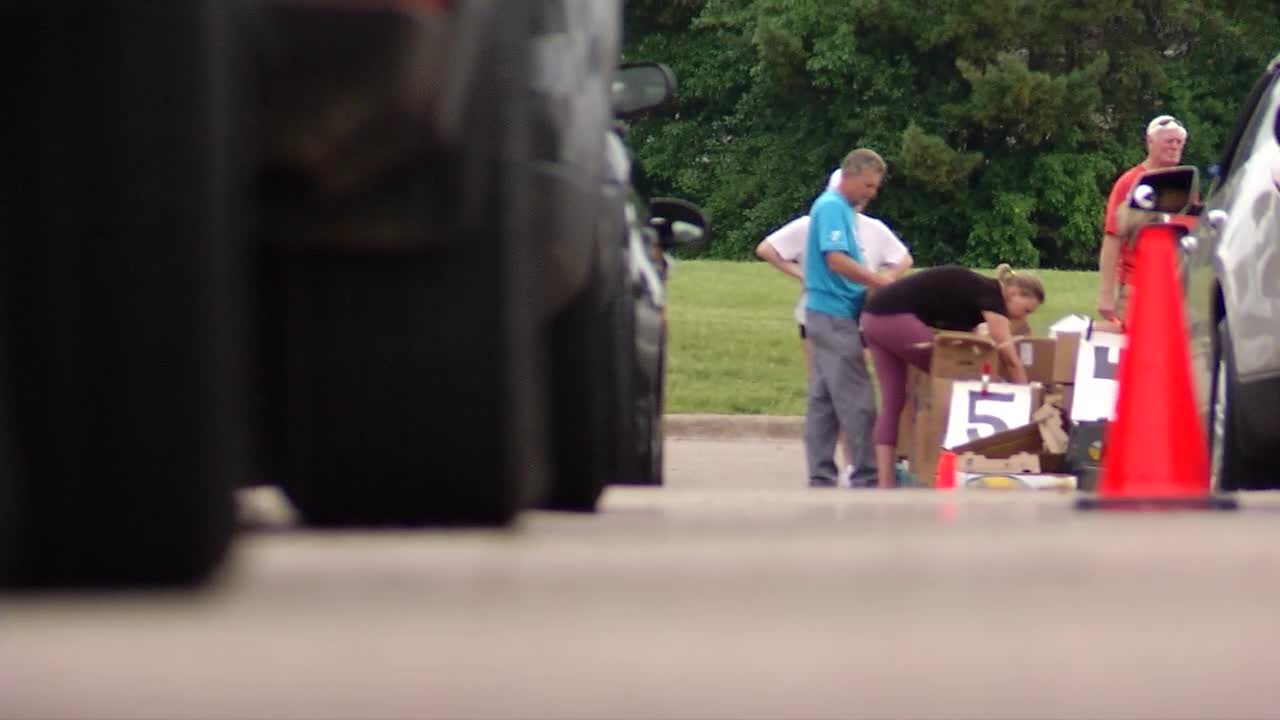 One food pantry that gets 80% of its food from Second Harvest is The Open Door. On Tuesday, it had its weekly food drive at the old Medcalf Middle School in Eagan. Hundreds of cars took advantage of the drive that was supposed to be temporary.

“We’ve been doing this really since the pandemic began,” said Jason Viana, executive director of The Open Door. “This summer we are ramping up for it to be just like the last two summers.”

Both food banks say they’ll need help this summer. Wednesday morning, they’ll be joined by other community partners connected to this work to call on Minnesota legislators to have a special session and use part of the state’s surplus to address the issue.

In a release about the call to action, the coalition of hunger-relief organizations hopes lawmakers will “finish the work, ensuring food banks and food shelves have the resources they need to meet the sustained high demand for assistance while expanding access to vital nutrition programs like SNAP and free school meals.”