The Minnesota Department of Health says there is an HIV outbreak happening in the state.

Health officials say the outbreak is concentrated in the state’s most populous areas, particularly Hennepin and Ramsey counties and the Duluth area.

The people at greatest risk include people who inject drugs or share needles; people experiencing homelessness or unstable housing; men who have sex with men; and people who exchange sex for money or other items. 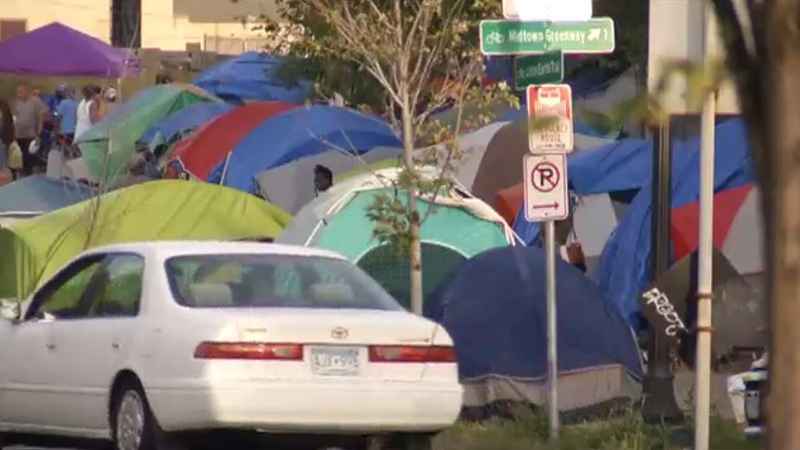 An organization trying to curb these numbers through housing and helping people out of homelessness is Clare Housing. It specifically helps people with HIV that are also homeless.

Clare Housing has been able to recently expand its service by 20 beds, but Trepp says the demand still outweighs what the organization is able to help with.

“We see housing as health care and prevention of HIV long-term,” Trepp said. “The fact that there’s an increase among people without housing without homes makes some sense because they aren’t taking medications every day and [aren’t] able to access those consistent medications that really gets [them] to a point where you can’t infect others.”

Happening right now through May 11, Clare Housing is part of Spring Forward MN — any donation to their effort has a chance to get “supersized” with a bonus worth as much as $1,000.