As guilty plea comes in case, wounded sisters on road to recovery

Prayer has helped the Saulter family after a violent crime spree in Bloomington last summer.

"That was a great moment," said Mildred Saulter, mother of the two wounded girls. "I’m glad that part is out of the way." 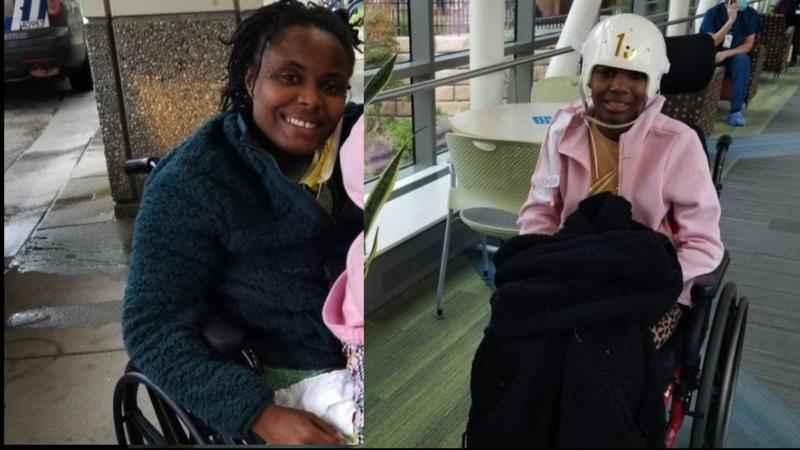 The Saulter family was loading up their moving truck in their Bloomington neighborhood on South 15th Avenue when gunfire erupted late on the night of Aug. 30.

Mildred said she often thinks about that night.

“It’s just a terrible feeling, I just pray and hug my kids," she said.

It has been a long road to recovery for the family since that night as Makayla was critically wounded by a bullet to the head.

But she was still able to protect her little niece, Winter, from the gunfire.

Makayla’s family has called her a ‘miracle’ — after a lengthy hospital stay, surgeries and therapies — the 13-year-old is now planning to go back to the classroom for seventh grade.

Meanwhile, sister Canisha, hit three times by bullets, started walking faster than doctors expected, and is able to keep up with her daughter, Winter.

"I feel amazing with me and my daughter," Canisha said. “We’re having a good time every day … enjoying life."

"I had faith, you know, I knew it was going to work out but I didn’t know how long it was going to take but I knew we’d get here," Mildred said during an interview with 5 EYEWITNESS NEWS along with her daughters.

A GoFundMe has been set up to help the family continue to recover and heal from wounds, both physical and mental.

Prosecutors said Mesich is expected to be sentenced to more than 48 years in prison at his sentencing on March 15.