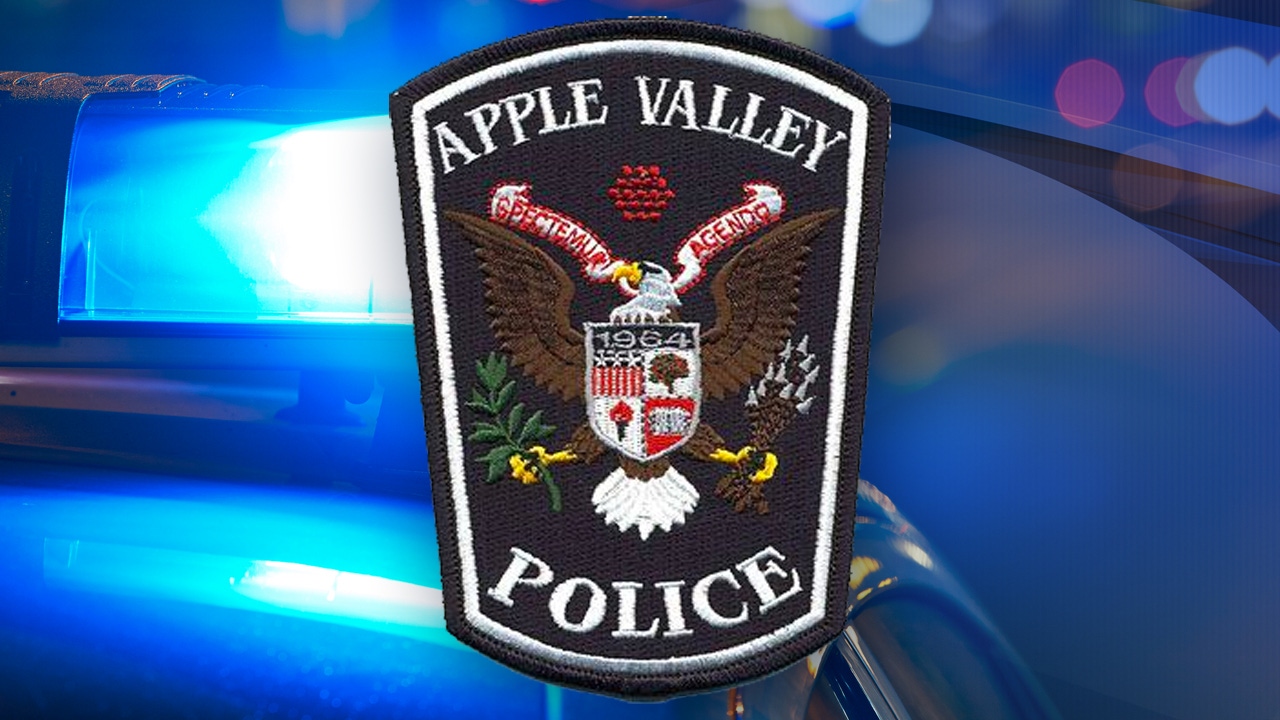 Police in Apple Valley are investigating a shooting that occurred Sunday afternoon.

Shortly before 1:00 p.m. officers responded to the 13000 block of Pennock Avenue for a weapons complaint.

At the scene, police learned that a 36-year-old man had been shot and taken to the hospital by a relative.

The victim’s wounds appear to be non-life threatening, authorities say.

Initial investigation indicates that the suspect and victim knew each other and that there is no threat to the public at this time.

A statement released by Nick Francis, Apple Valley Police Chief, says that law enforcement has identified the suspect and is attempting to locate him.

The incident remains under investigation by the Apple Valley Police Department.