The Minnesota Court of Appeals found that a surviving spouse of a public safety officer who dies by suicide is “entitled to the death benefit for survivors of officers ‘killed in the line of duty’ if the officers death resulted from post-traumatic stress disorder from the job”, according to the court’s opinion.

For more than 30 years, Jerry Lannon protected and served the community, including since 1999, as a Deputy Sheriff in Washington County.

“Jerry always loved his job, he loved going to work, in the last few months of his life, it completely turned, and he was dreading going to work,” said Cindy Lannon, Deputy Lannon’s wife.

“They see things regularly that if we saw one of those things in our life time, we’d be affected by it for the rest of our lives,” Cindy Lannon said. 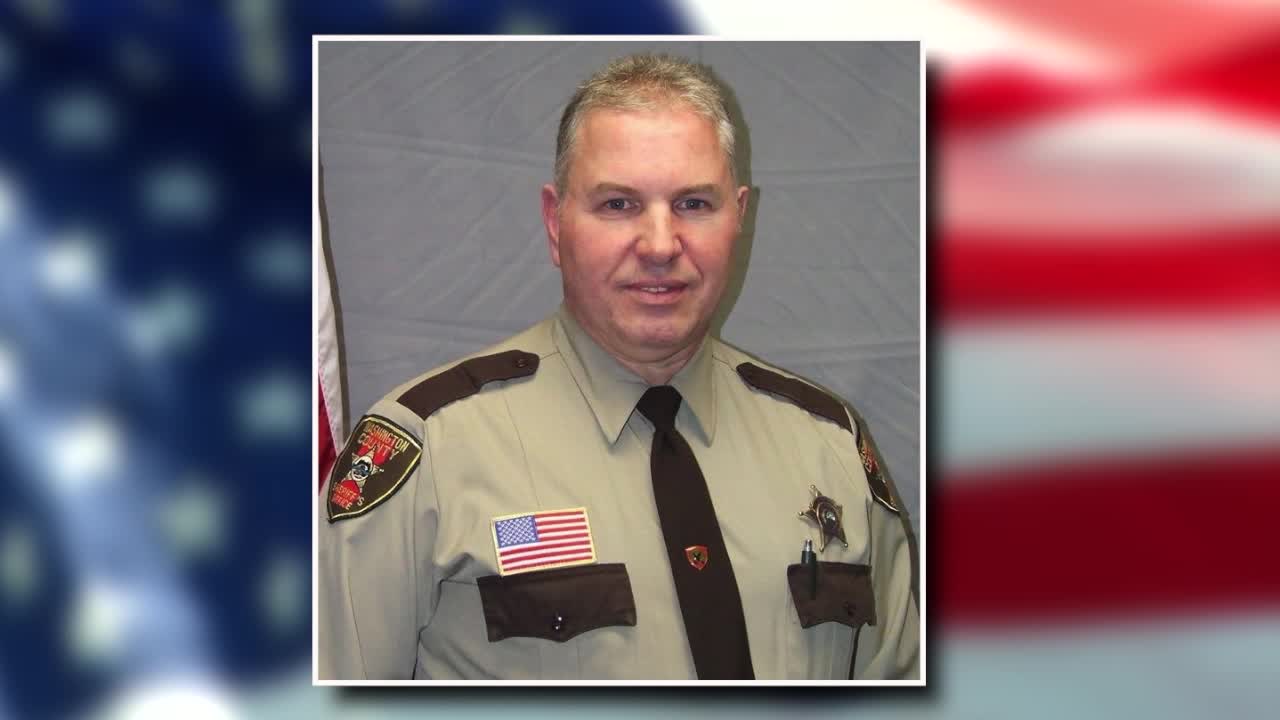 The emotional toll of the job, Cindy said weighed on Jerry.

After his death, she applied to the Minnesota Department of Public Safety for death benefits.

In court papers, she asked his death “…be deemed “duty-related” because his suicide was due to job-related PTSD.”

Jerry’s death certificate lists depression and PTSD as “contributing conditions” to his death, according to court filings.

An administrative judge, agreed as well, denying the family’s attempt for benefits.

The decision, was appealed to a higher court.

On Monday, the Appeals Court wrote in part  “…a gray area exists with respect to the circumstances under which a public safety officer may be considered ‘killed in the line of duty’ …when a death is not ‘natural’ or ‘accidental.'”

The court decided the death-benefit statute “…is broad enough to encompass a death by suicide resulting from PTSD caused by performing the duties peculiar to a public safety officer.”

“They affirmed that it’s a dangerous profession,” said Joshua Harrison, the Lannon family attorney. “This really helps establishes the definition of killed in the line of duty is a broad definition intended to recognize all those dangers they face for us — whatever form those dangers may take.”

DPS told 5 EYEWINTESS NEWS a decision has yet to be made if they’ll appeal to a higher court.

“We continue to share our sympathies with the family of Washington County Sheriff’s Deputy Jerome Lannon. We take seriously the mental and emotional health of our state’s emergency responders and deaths resulting from post-traumatic stress disorder,” said Minnesota Department of Public Safety Commissioner John Harrington in statement to 5 EYEWITNESS NEWS. “It is for this reason that we have spent the better part of 2022 researching the issues, existing laws, and our federal partners’ responses, as we work to propose modifications to Minnesota’s statutes. Last legislative session, DPS proposed expanding the eligible circumstances for which families of first responders who die in the line of duty can receive death benefits to include cancer or post-traumatic stress disorder that is linked to their service.”

“I’m tired departments being reactive after the fact, when these suicide deaths happen, can we just figure out how to be proactive to help these officers, as they are working,” she said.