AP sources: US Capitol officer has died in apparent suicide 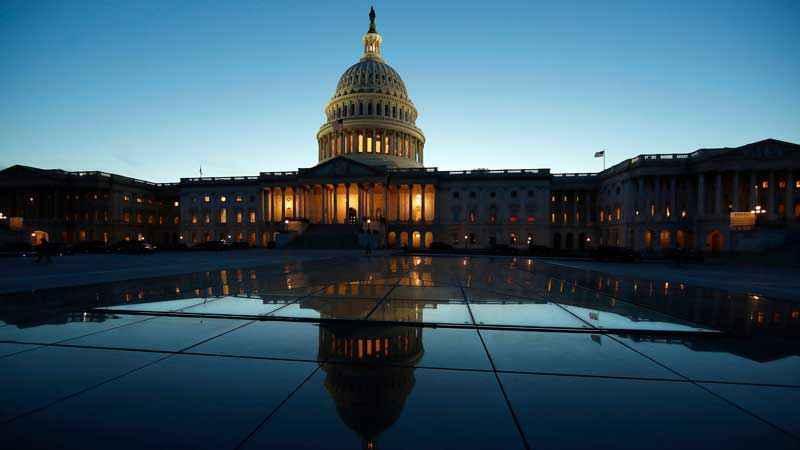 This March 5, 2018, file photo show the East Front of the U.S. Capitol at sunset in Washington.[AP/ Alex Brandon]

According to USCP, a 15-year veteran of the force, Liebengood died on Saturday. Liebengood joined the USCP in April 2005 and was assigned to the Senate Division. He was among the officers who responded to the rioting at the U.S. Capitol on Jan. 6.

Union Chairman Gus Papathanasiou said in a statement, “We are reeling from the death of Officer Liebengood. Every Capitol Police Officer puts the security of others before their own safety and Officer Liebengood was an example of the selfless service that is the hallmark of USCP. This is a tragic day.”

This is the second death of a USCP officer in just two days, with the passing of Officer Brian D. Sicknick on Thursday evening from injuries sustained while on duty during the assault on the Capitol on Jan. 6.