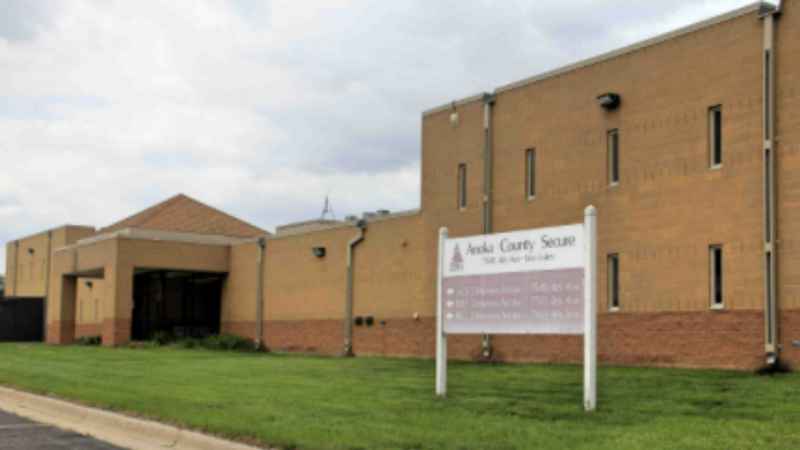 Anoka police arrested a 13-year-old Sunday after he threatened a school shooting.

At 2:36 p.m. Saturday, the Anoka Police Department got a tip of a threat on social media, which included a threat of an Anoka school shooting.

On Sunday, the interviewed the teenage suspect who admitted to making the post, but told police he didn’t plan to act on the threat. Police investigation revealed that the boy doesn’t have access to firearms. They arrested him for probable cause threats of violence and took him to the Anoka County Secure Program, which houses juvenile boys ages 10 through 18 who are referred by courts, corrections and law enforcement.

No others were involved in the social media post and no other people have plans to carry out the school shooting threat, according to police.