When Brooklyn Center Police released video from the body-worn camera of the officer who shot and killed Daunte Wright, it continued what one expert calls a "major shift" in the thinking of law enforcement agencies in Minnesota and across the country.

Jane Kirtley, a media ethics and law professor at the University of Minnesota, said Brooklyn Center’s decision to make the video public less than 24 hours after the shooting, despite the fact that it appeared to show wrongdoing by an officer, was especially important.

"I think the police associations are starting to realize that the public has a legitimate interest in seeing this body cam footage. We pay for it, it’s part of the record and it’s important that people see it quickly to dispel rumors and uncertainty," Kirtley said.

Kirtley first spoke to 5 INVESTIGATES about the trend of police releasing body camera video within hours, rather than months, after Minneapolis police killed Dolal Idd in December.

In September 2019, St. Paul Police released body camera video a week after an officer shot and killed Ronald Davis. The video showed Davis came at the officer with a knife. 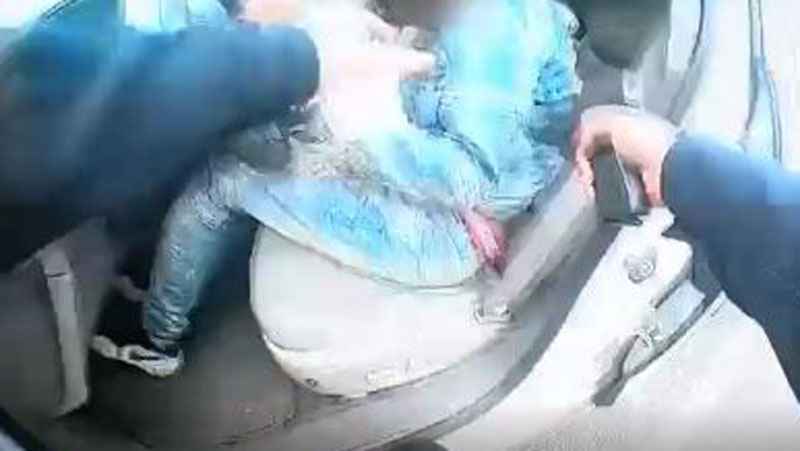 Minneapolis police also released a video of the fatal shooting of Thurman Blevins about a month after that incident in 2018.

Unlike those previous incidents, where police said body camera footage exonerated their officers, the now-former police chief in Brooklyn Center acknowledged his officer made a fatal mistake when she appeared to confuse her handgun for a Taser.

At a news conference on Monday, Tim Gannon said he released the video without the blessing of the Bureau of Criminal Apprehension, which is investigating the case.

"What I’ve understood is the releasing of video this early in a situation is not something that they condone. They leave it up to me to do that," Gannon said.

The BCA later released a statement saying it "Supports law enforcement agencies doing what is in the best interests of their communities when it comes to determining if video qualifies for release under the law."

In the past, departments have relied on specific state law that allows for the release of evidence if it will, in part, "dispel widespread rumor or unrest."

"I would like to think that what this is really about is a greater recognition on the part of the police that if they’re going to establish trust in the community, they have to be transparent," Kirtley said.

"It isn’t so much an issue of whether they are legally required to do it this quickly, but having gone down that path now — and I think a very positive result for them and the public — it’s going to be very hard to go back without creating an impression that there’s something afoot that’s not appropriate."

Last week, the Minnesota House Public Safety Committee approved an omnibus bill that includes a measure giving police 48 hours to share body camera video of deadly incidents with the family members of representatives of the person who is killed.

A stand-alone bill authored by Rep. John Thompson, DFL-St. Paul proposes the same changes and was scheduled for a committee hearing on Wednesday.

Even without a new law requiring more transparency, Kirtley and other experts suggest law enforcement will be under immense pressure to continue the trend of sharing body camera video with the public sooner than later.