An alternate juror in the State versus Derek Chauvin trial says she too would have voted to convict the former police officer in the murder of George Floyd.

The jury found Chauvin guilty of second and third-degree murder and second-degree manslaughter on Tuesday.

Lisa Christensen — often referred to as Juror No. 96 — was an alternate juror and she shared some of her experience about sitting on the jury.

Initially, Christensen says she didn’t know if she wanted to be on this jury, and she admits it was stressful and a bit overwhelming.

"It was emotional, it was draining," Christensen said. "I hope we did it right and we got it right." 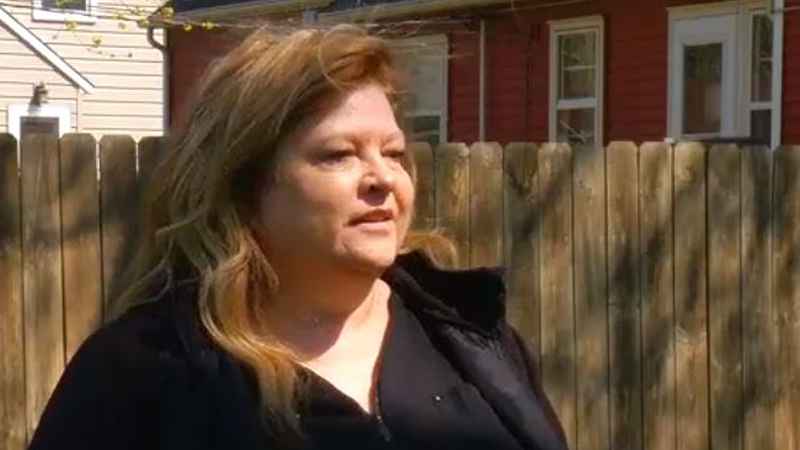 Lisa Christensen, an alternate juror in the trial of Derek Chauvin, speaks to reporters on Thursday, April 22, 2021, at her home.[KSTP]

While she was disappointed to learn she was an alternate, Christensen watched at home like so many others awaiting what Judge Peter Cahill would say.

"I made sure I came home and sat on my couch and had my roommate come down for support with me and we were like, ‘Wow, all three charges, that’s pretty amazing,’" Christensen said.

To her, the turning point in the case was when they heard from Dr. Martin Tobin, who testified that George Floyd died from a lack of oxygen, adding the former officer’s actions restricted his breathing.

"I understood what he was saying, what he said I thought was very powerful, probably the most important witness they had," Christensen said.

"We tried to do the best we could and make the best decisions, to be open and honest and look at everything fairly from everybody’s point of view," Christensen said.

At the same time as the trial, not far from her home, she heard the protests in response to the police shooting death of Daunte Wright. Christensen heard smoke grenades and helicopters late into the night.

"Even if I didn’t see it on the news or know anything about it, I couldn’t avoid it," she said. "It was right in my backyard."

The initial unrest after Floyd’s death gave her pause for even wanting to be on this jury, telling 5 EYEWITNESS NEWS her business was broken into last year.

"I was concerned for my safety to a point," Christensen said.

As she takes a step back, Christensen understands the weight of the jury’s decision and the impact it will have on the community.

"I hope some good comes out of it, I really hope this is a changing point, a turning point," Christensen said.

Christensen says she has never been to East 38th Street and Chicago Avenue South, the Minneapolis intersection where George Floyd died while in police custody, but she does plan to visit at some point to pay her respects and hopefully get closure.