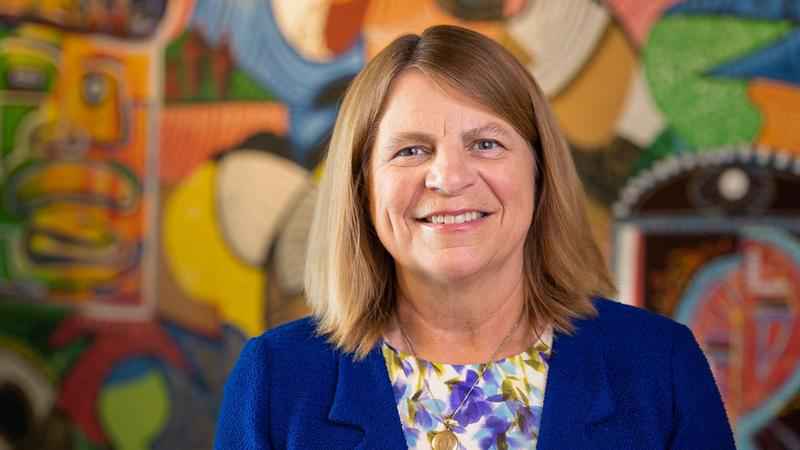 The CEO of Allina Health will retire at the end of 2021, the healthcare non-profit announced Thursday. Dr. Penny Wheeler has helmed Allina Health as the CEO since 2014.

The Allina Board of Directors has named the current President and Chief Operating Officer, Lisa Shannon, as Wheeler’s successor.

Wheeler’s career at Allina spans decades. She started as a physician and went on to become the President of the Abbott Northwestern medical staff, Chief Medical Officer and then CEO of Allina Health, the organization says.

When Wheeler was named CEO in 2014, she was the both first physician and the first woman to take the role.

Wheeler will remain on the Board of Directors following her retirement.