It’s a Christmas tradition families have loved for generations.

Kids of all ages have enjoyed Bachman’s Holiday Show for nearly three decades.

One of the longtime stars of the play is Albert the Elf.

Kevin Dutcher has played Albert the Elf for so long that he’s now performing for the kids of children who watched him years ago.

“Every single performance I have people who come up to me and say, ‘I saw you as a kid and now I’m bringing back my kids,’ and they want me to know that and it touches my heart every single time,” Dutcher said. 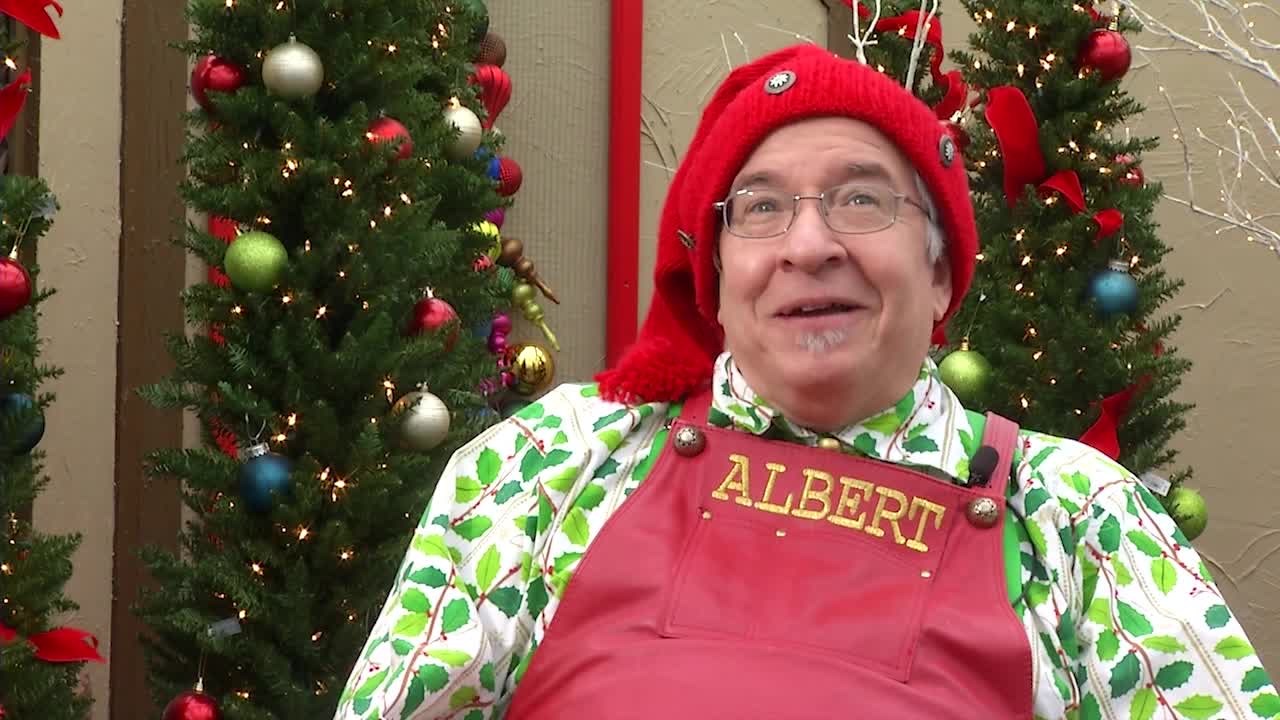 Next Christmas will be Dutcher’s 30th year performing as Albert the Elf, and he says he has no plans to retire.

“I can’t imagine saying, ‘Well, I don’t want to be Albert anymore,’ because why would you give up the greatest job in the world,” Dutcher said.