The Iowa State Patrol continues to investigate a deadly crash that took the life of 59-year-old Mary Nienow, of Albert Lea, who was watching a Fourth of July parade over the weekend.

A 75-year-old woman was backing out her car after the parade when she struck Nienow, two other adults, and a 6-year-old child, according to investigators.

"Mary was a very outgoing, sweet person," said cousin Julie Liljenquist. “I can’t imagine what everyone is going through, not just the people that helped, [those who] witnessed, the driver — prayers need to go out to everybody at this point."

The streets of Slater, Iowa, just north of Des Moines, were lined in red, white and blue for the Independence Day parade on Saturday.

"All of a sudden we heard a thud, a bunch of commotion and screaming, I looked up and saw a black vehicle backing into a crowd of people," said Dan McCrady, who raced to help the victims. 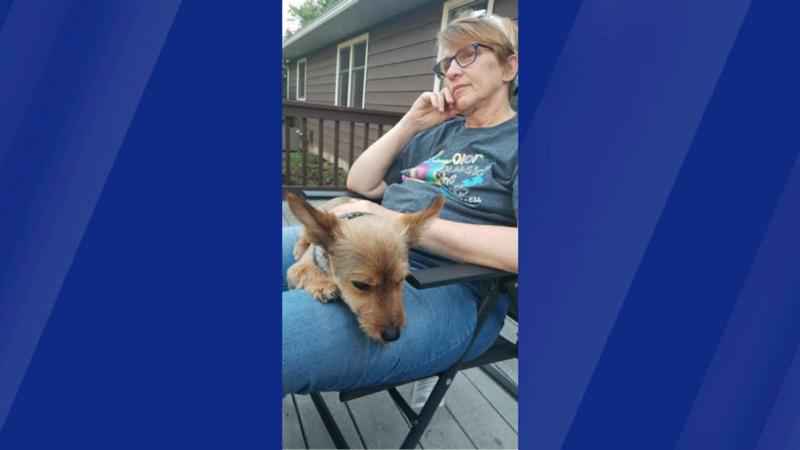 McCrady and his wife went to assist the victims, and were joined by other witnesses who lifted the vehicle off the victims.

"Once we did move the car, people swarmed in to help the victims. I know there was a nurse, a couple off-duty nurses, and first responders thankfully there, to tend to the victims," McCrady said.

The victim’s family said they are thankful to those strangers who raced to help Nienow, and her sister, who was injured in the accident.

"Cherish every moment you have with your loved ones, and appreciate each other, you just don’t know what tomorrow will bring," Liljenquist said.