Crews pulled a plane out of White Bear Lake Sunday afternoon after it crashed into the water Saturday. The pilot was treated at the scene for minor injuries, according to officials.

The Ramsey County watch commander says the plane took off from the Anoka County-Blaine Airport Saturday with an unknown destination.

Authorities do not know yet if user error or a mechanical error contributed to the crash, but they say the plane’s landing gear was in the down position when it hit the water.

A private salvage crew had been working since 10 a.m. Sunday to pull the plane from the lake and got it to shore mid-afternoon Sunday.

Officials say the pilot of the privately-owned plane, a 70-year-old man from White Bear Lake, can keep his plane after answering some questions regarding the crash. 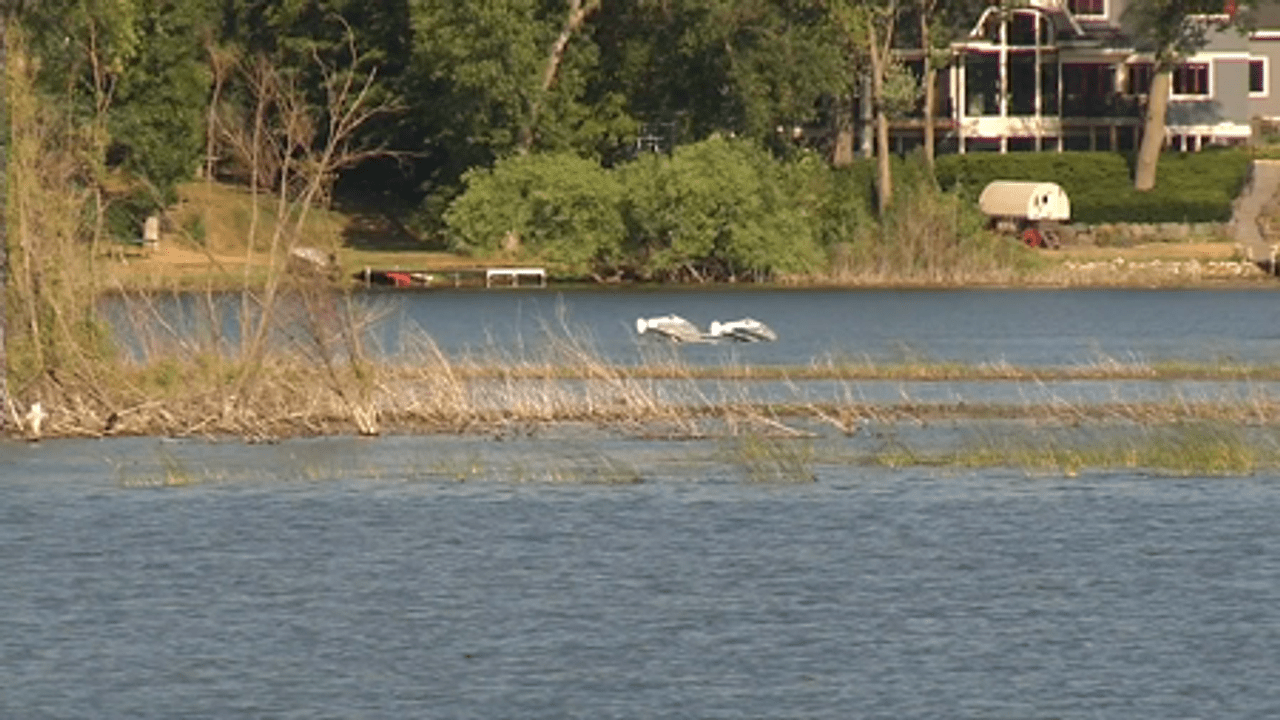 The incident is not being investigated.