Reaction to the NCAA’s decision to approve one of the biggest changes in the history of college athletics is pouring in.

For decades, athletes would endanger their eligibility or put their schools at risk of violating amateurism rules by being compensated. Not anymore.

While some people say students that’d benefit from the change already have a college scholarship allowing them to attend school for free because of their talents and they don’t need any extra money, a sports agent had a different perspective.

"I think if you’re halfway sensible you’re siding with the athletes," Blake Baratz, the founder and president of Team IFA (Institute for Athletes), said.

In a landmark decision, the NCAA is now allowing athletes to make money off their name, image and likeness. 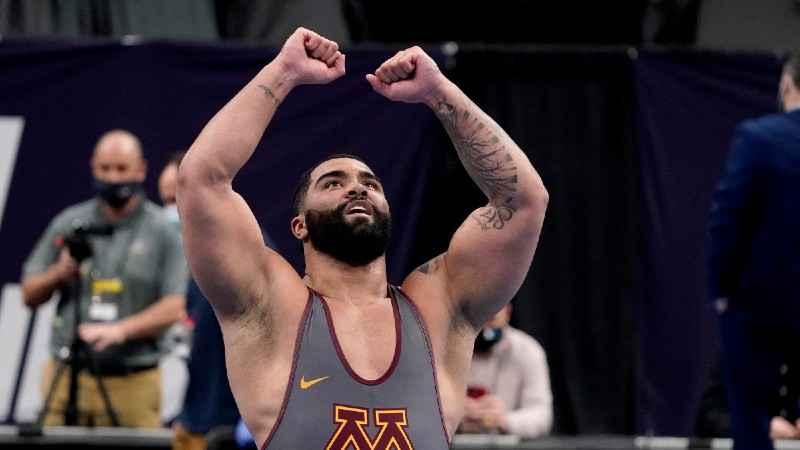 "It’s going to be the wild, wild west for a little bit," Baratz said.

Baratz said this will give college athletes a well-deserved opportunity after schools have made billions of dollars off of athletes’ hard work and popularity. The sports agent said this could also be good for local businesses.

"These kids don’t have any money, so when it may cost a company $30,00 to get Adam Thielen to put out a social media post, you can probably get a high-profile Golden Gopher to do it for $300. … It can actually be a win-win for both sides," Baratz explained.

"I was on scholarship and I played a non-revenue sport, I don’t deserve the same amount of money as the guy that’s selling the jerseys and putting 110,000 fans in the seats, that’s just the reality," he said.

"I do think that it’s probably 20 years late," Howard said.

Howard is former Stanford and Minnesota Vikings player. He has one son playing college football and another in high school who’s being highly recruited. Howard said if athletes make money, there’s a responsibility that comes with it.

"Between the University of Minnesota and the state, if they’re not on the same page pretty quickly of what they’re going to allow, then yeah, they’re going to get left behind, quickly," Baratz said.

The Gophers said they have a plan in place but haven’t released other details. The NCAA said schools are responsible for determining whether what student-athletes do to make money is consistent with state law.