The Minnesota Constitution doesn’t specifically say the state’s attorney general must defend every state law challenged in court. However, over the state’s history that has usually been the case.

The Ramsey County ruling this week striking down several state restrictions on abortion services will serve as the latest test case of whether an attorney general will challenge a ruling he generally seems to agree is correct.

“Look, I make no secret about it,” Attorney General Keith Ellison told reporters on Monday just a couple of hours after a judge’s ruling struck down parental notification and 24-hour waiting periods before an abortion among other items. “I believe in a woman’s right to choose. I also have the duty to defend Minnesota statutes. Both of those are my jobs at the same time.”

But minutes later he appeared to backtrack. “Actually, I’m not duty-bound. But I haven’t made any decision about that. It’s just too early yet. We have to look at it.” 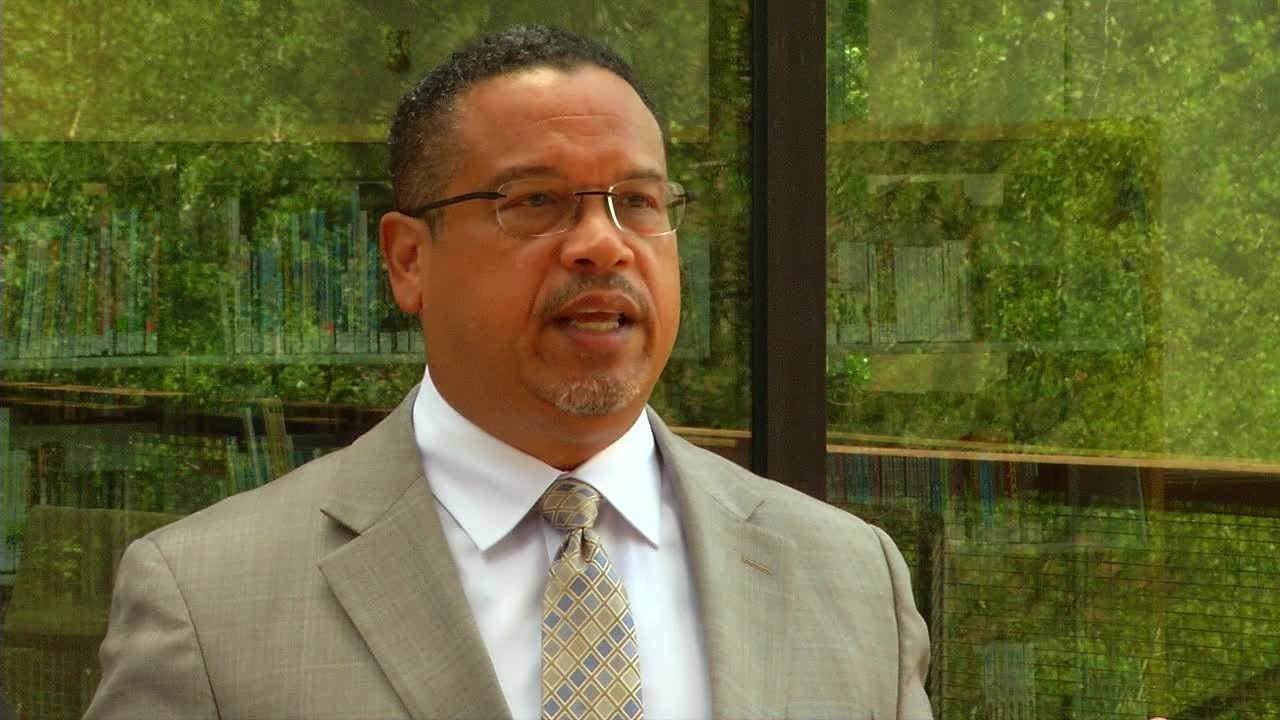 On Tuesday, a spokesman for Ellison clarified how the attorney general will decide whether to appeal.

“The attorney general has a common-law duty to defend statutes that have a viable defense that they are constitutional, which is what he has done,” Ellison spokesman John Stiles told 5 EYEWITNESS NEWS on Tuesday. “He also has a duty to consider the public interest, the preservation of order, and the best use of public resources, among other considerations, all of which will weigh into whether to appeal.”

Hamline University law professor David Schultz says Ellison is in a complicated position even though he isn’t required to defend every state law.

RELATED: A judge struck down several Minnesota abortion restrictions. What are the implications of that decision?

“The attorney general is supposed to defend state law,” he says, referring to the custom that has evolved over time. “Which means he’s supposed to be defending these abortion laws. On the other hand, we know he’s pro-choice. Pro-abortion rights. We also know that if he were to defend this law it could alienate his political base. So it puts him in a difficult position.”

Although Ellison hasn’t said there’s a timetable for him to decide, it should be noted the abortion restrictions were immediately struck down by the Ramsey County court ruling by Judge Thomas Gilligan.