Another major company agreed to a multi-billion dollar settlement in the opioid epidemic — giving hope to those working to help people with their recovery.

Walmart proposed a $3.1 billion legal settlement, less than two weeks after CVS Health and Walgreen Co. said they would pay about $5 billion each.

Those three follow most of the drug makers that produced the most opioids and the biggest drug distribution companies have already reached settlements — around $50 billion has been settled to address this epidemic.

According to the Centers for Disease Control and Prevention (CDC) 263,000 people died from prescription opioid-related overdoses between 1999 and 2020 — deaths increased by nearly five times in that period. 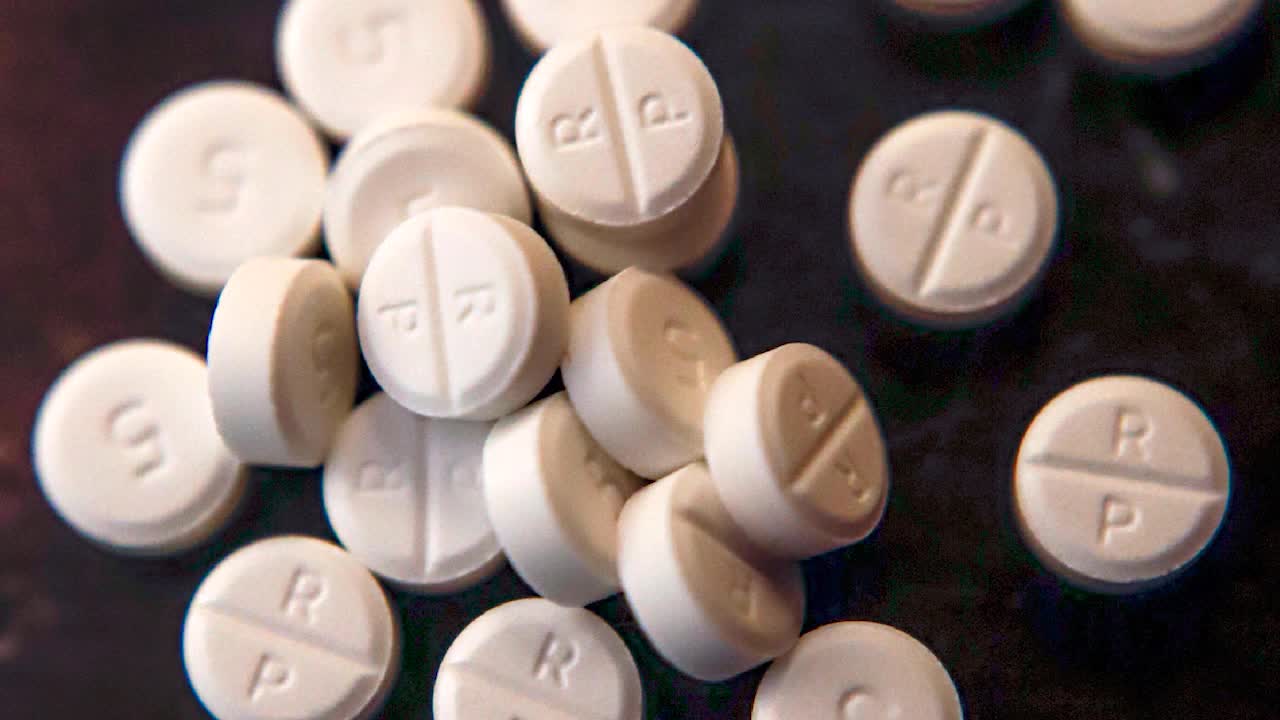 “The opportunities really are just bountiful with this much funding coming to help those suffering,” Dr. Alta DeRoo, chief medical officer with The Hazelden Betty Ford Foundation, said.

As CMO for Hazelden Betty Ford, Dr. DeRoo has been watching these settlements closely and says this gives their organization, and all others set to benefit, hope for the future.

“It is holding companies accountable, absolutely, and that’s going to be obvious with the amount of money that’s coming [in]. But it’s [also] the healing part, it’s the doing the right thing by the person who’s been afflicted by this,” Dr. DeRoo added.

From treatment, medication and work being done by local governments, Dr. DeRoo says this money will only benefit those battling addiction right now, but will have an impact for generations.

“Substance use disorder is just not confined in a box to the person suffering,” Dr. DeRoo said. “The whole family has healing to do.”

Regarding Walmart’s settlement, a spokesperson with Minnesota Attorney General Keith Ellison’s office shared “We’ve been aware of these negotiations, we’re pleased a settlement has been reached, and we’re currently evaluating it to make sure it’s a good deal for the people of Minnesota before we sign onto it.”

The AG’s office also said Minnesota has been part of every multi-state settlement so far — including a $26 billion settlement with Johnson & Johnson and three opioid distributors. Over the next 18 years, the state will receive more than $300 million as part of that major settlement.

One Minnesota man, who knows the importance of meaningful treatment is Drew Horowitz.

“When the addiction has its hooks in you, you’ll go to any length to continue using,” Horowitz said, adding: “It’s like nothing that I can describe … it’s scary and frightening.”

Now a licensed alcohol and drug counselor, as well as a certified intervention professional, with David Horowitz & Associates, in the mid-2000’s Horowitz battled addiction — it’s a fight he’s still winning after seeking treatment from Hazelden Betty Ford in 2008.

“I can relate to a lot of the folks that are struggling and feel a sense of empathy that maybe I wouldn’t otherwise feel,” Horowitz said about his work.

While encouraged by the large sum of money flowing into his industry, Horowitz hopes the money is spent wisely.

“I just think it really is important that that money is spread out accordingly and that there’s diversity amongst it so that everyone, in all sectors, however they’re experiencing this disorder, can have access to it,” Horowitz said.

Learn more about how David Horowitz & Associates can help here.

Learn more about how Hazelden Betty Ford can help here.