Activists plead for peace after spate of shootings in Minneapolis

Minneapolis is having another violent and deadly weekend.

Several shootings took place between Saturday night and early Sunday morning, starting with a homicide investigation on the north side of town.

The first incident began at 9 p.m. Saturday; it was a homicide at Uptown Avenue North in Minneapolis.

Then, about 7 miles away and an hour and a half later, Minneapolis police say a person was shot in their car on Clinton Avenue South.

There was another call for a gunshot victim 20 minutes past midnight. This time, off of Portland Avenue, a male victim was shot inside his apartment after police say there was a confrontation. 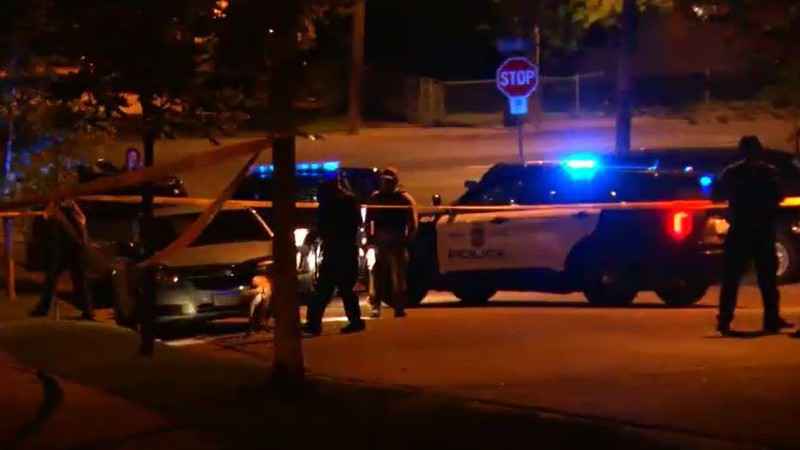 About an hour after that, police say a woman was shot inside a home on Golden Valley Road.

And then at 3 a.m. on Second Avenue South, police say there was a fight in the lobby of the business involving approximately 30 people, where a woman was shot.

Just a few minutes after that incident, a man was shot on Nicollet Avenue.

And then, just before 5:30 a.m. on Sunday morning, police say they found a man shot near 17th Avenue South.

All of these shooting victims came despite city leaders pleading for “21 Days of Peace.”

“When I heard about the 21 Days of Peace, just one day of peace is what I would like to see. Twenty-one days of peace would almost be unheard of,” K.G. Wilson said.

Wilson is the grandfather of 6-year-old Aniya Allen, a little girl who was killed by a stray bullet while sitting in her mother’s car earlier this month. Wilson says he is fed up with the violence that won’t let up.

“I have seen the constant violence, constant shooting in areas and nothing has changed. And what I don’t see is — I don’t see people taking this warning that I have been giving since these shootings happened,” Wilson said.

Some local activists say this deepens their drive to create a safer community.

“Once we get people to understand that all lives matter and we are all in this together, whether we like it or not," Philip Holmes said. "I am encouraged. I have to stay encouraged that we’re going to get more community involvement."