Mel Reeves, a longtime activist and the community editor for the Minnesota Spokesman-Recorder, has died from COVID-19, the newspaper announced Thursday on social media. He was 64.

"Mel was a true champion for the underdog with a heart for social justice. He had an infectious personality and passion for life. He will be deeply missed by the MSR family," the Minnesota Spokesman-Recorder said in a Facebook post.

Reeves shared on Twitter in mid-December that he was being treated for COVID-19 at Hennepin County Medical Center.

His last byline was on Dec. 30, a year-in-review reflection on how the fight for racial justice was a common thread in 2021’s headlines.

"Yes, the year was long, but we endured, and with the spirit of our ancestors we look ahead, never satisfied to just endure but to endure until we overcome," he signed off. 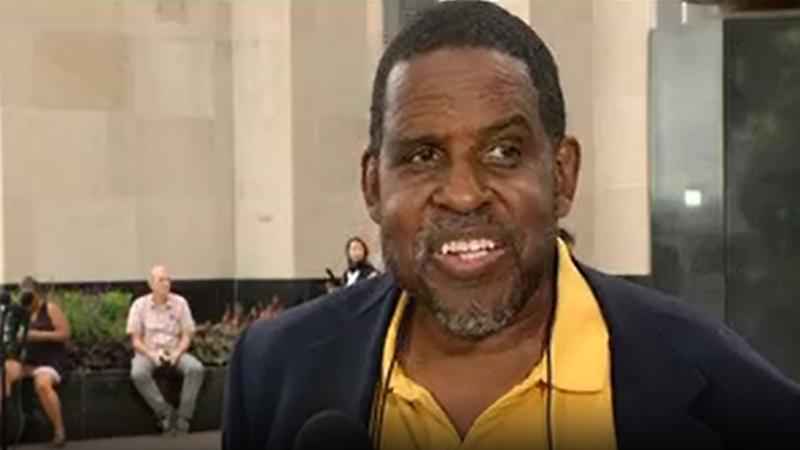